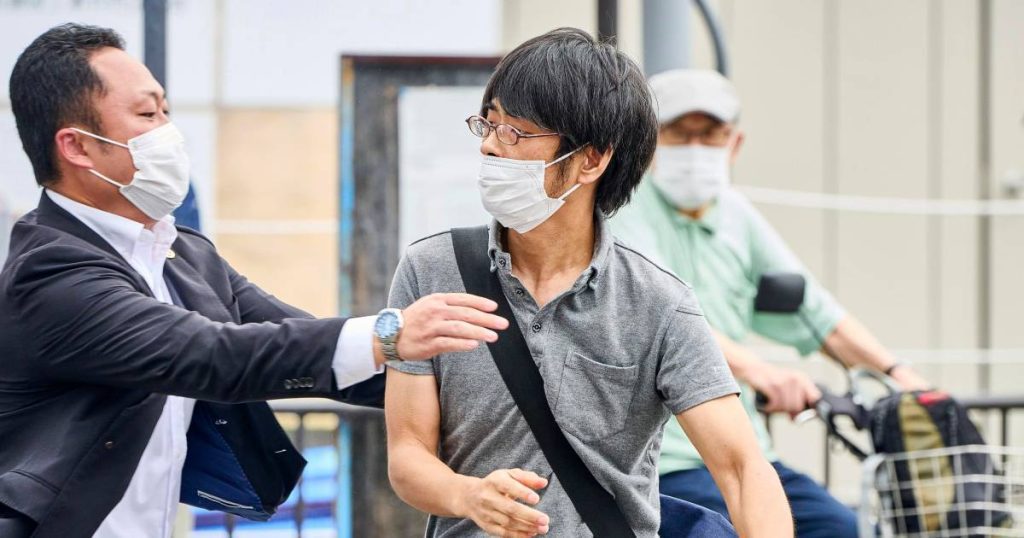 The Japanese government on Tuesday launched an investigation into the Unification Church, also known as the Moon Sect. He is accused of having close ties to Prime Minister Fumio Kishida’s ruling party.

The government will give the church until Dec. 9 to answer questions about its finances and organization, Japan’s Education, Culture, Sports, Science and Technology Minister Keiko Nagaoka said on Tuesday. , during a press conference. A court must then determine, based on the results of the investigation, whether the Unification Church can retain its special legal status. The church may lose, among other things, the tax exemption it still enjoys as a registered religious organization.

The close ties between the Moon sect and members of the ruling party came to light after former Prime Minister Shinzo Abe was ousted in July. shot dead during an election rally. The alleged killer cooed resentment towards former prime minister over alleged ties to Unification Church. His mother reportedly ran into financial trouble due to church donations. The suspect accused Abe of promoting the Moon sect.

Japanese Prime Minister Fumio Kishida ordered an investigation into the Moon sect in mid-October. An internal party survey in September found that 179 of the 379 Liberal Democratic Party (LDP) lawmakers in Japan maintain contact with the Unification Church. Seventeen of them even received electoral assistance from the religious organization.

The Unification Church is also called the Sect of the Moon because of the name of its founder: the South Korean Reverend Sun Myung Moon. He founded the movement in 1954 and declared himself a messiah. Through his devoted followers, the religious leader built a business empire that made him a billionaire. Born in communist North Korea and deceased in 2012, the anti-communist Moon was known for his big performances, including mass weddings.

The Moon Sect, with branches and members around the world, including in Japan, supports conservative political causes. Politicians such as former US President Donald Trump and former Prime Minister Abe of Japan are said to sympathize with the Unification Church.

Since 1965, the movement has also had a branch in the Netherlands. The Moon sect made news here in 2019 during the Ruinerwold case, in which father Gerrit Jan van D. was charged with years of deprivation of liberty of his six children and sexual abuse. The the father of the isolated family on the farm was a member of the Association Church, but the religious community turned away from him because of “crazy ideas,” a spokesperson for the Austrian branch told this site at the time. The family’s handyman, sentenced to three years in prison, was also a member of the movement.