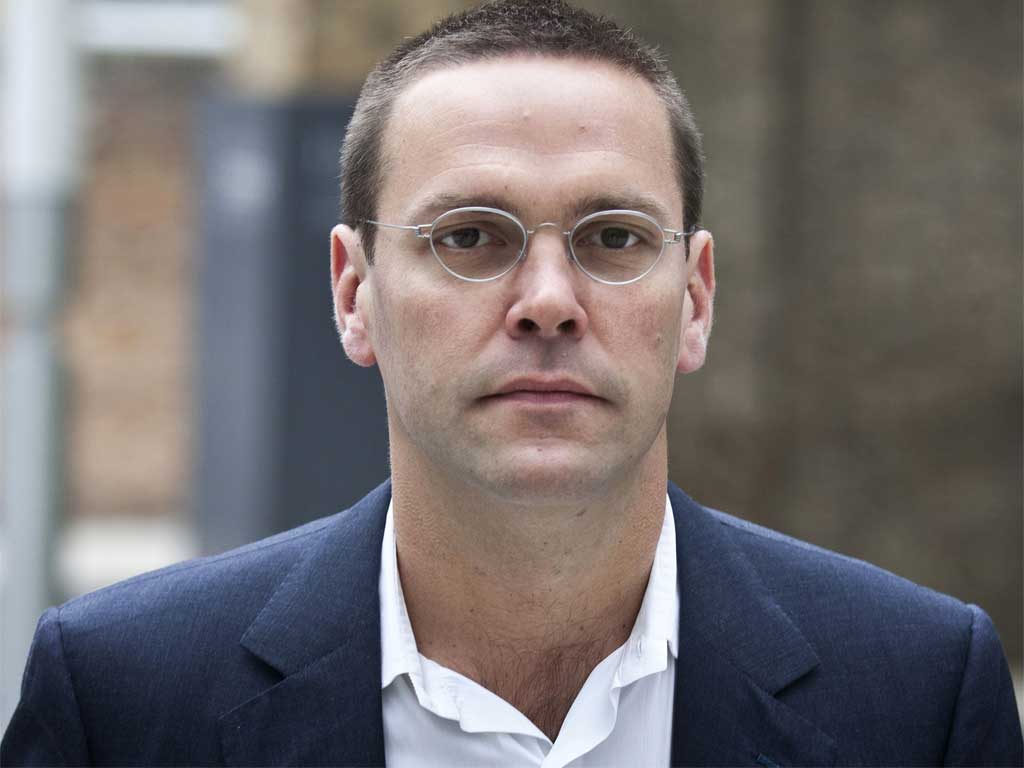 James Murdoch left the News Corp panel because of differences over how decisions were made, arguing that the best news organizations “should not sow doubt, should cover up the truth.”

In an interview New York Times, Mr Murdoch elaborated on his statement when his father Rupert Murdoch left the company earlier this year, expressing his displeasure at the toxicity of Fox News and other media owned by the company.

In July, he said he was leaving “due to disagreements over some editorial content published by the company’s news organizations and some other strategic decisions.”

Mr Murdoch said: “I came to the conclusion that if you want, you can worship an idea, we all do, it’s important. But it should not be in a way that obscures the agenda.

“The competition of ideas should not be used to justify misinformation. I use it often. In the best news organizations, I think the purpose is to introduce truth to dispel suspicion – not to sow doubt, but to cover up the truth, if you will.”

Mr Murdoch explained that he felt increasingly embarrassed about his position on the board and that “removing me and having a kind of clean slate was not such a difficult decision”.

Mr Murdoch and his older brother Lachlan had both insulted Roger Ayles during Fox News’s job, but since Mr Ayles left in 2016 he has not been able to change the network’s focus and direction.

“If you’re not an administrator, you’re on the team, you’re excluded from day-to-day decisions, obviously,” he said. “If you’ve been embarrassed by those decisions, you have to decide whether you want to stay together or not, and whether you can change that. I decided it could be very effective on the outside.”

Mr Murdoch and his wife Katherine have both expressed frustration with the Trump administration and climate change in News Corp headlines in the past.