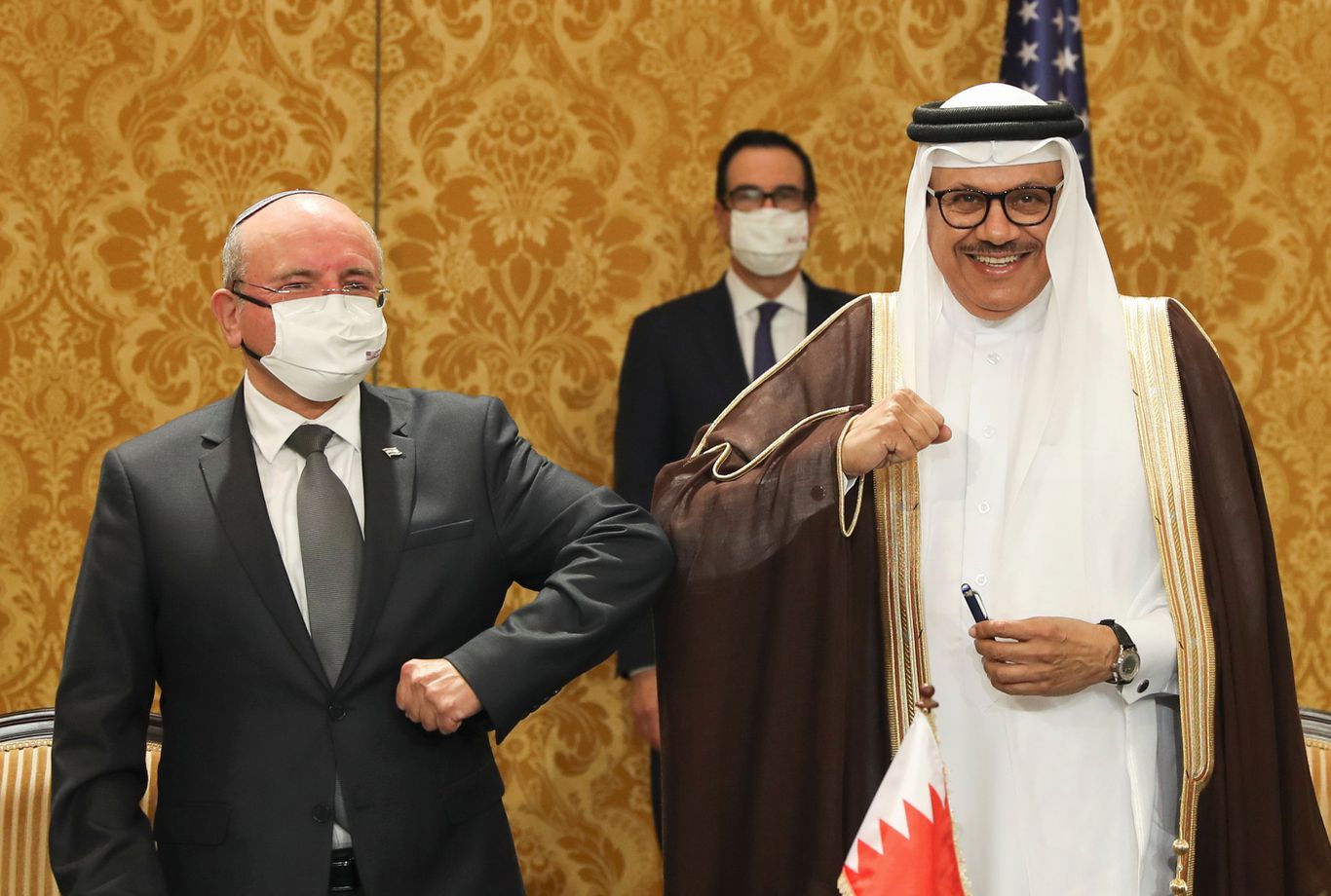 MANAMA, Bahrain – Israel and Bahrain signed an agreement to establish diplomatic relations in Manama on Sunday, a month after a historic ceremony at the White House.

Why this is important: The “Joint Statement for the Establishment of Peaceful and Diplomatic Relations” is an interim agreement on the path to a comprehensive peace agreement that will pave the way for the opening of embassies and further cooperation agreements between the two countries.

What they say: “Today is the first step for Israel, Bahrain and the United States, and an important step in strengthening stability in the region. We have a great opportunity in the areas of security, trade, travel and many more,” Munuchin said.

What’s next: Minutes after the signing ceremony, a senior official of the Israeli Foreign Ministry presented a diplomatic note to the Bahraini Foreign Minister with a formal request to open an Israeli embassy in Manama. Israeli officials told me they wanted to open the new embassy by the end of this year.

Sign up For my new weekly newsletter, Axios from Tel Aviv.