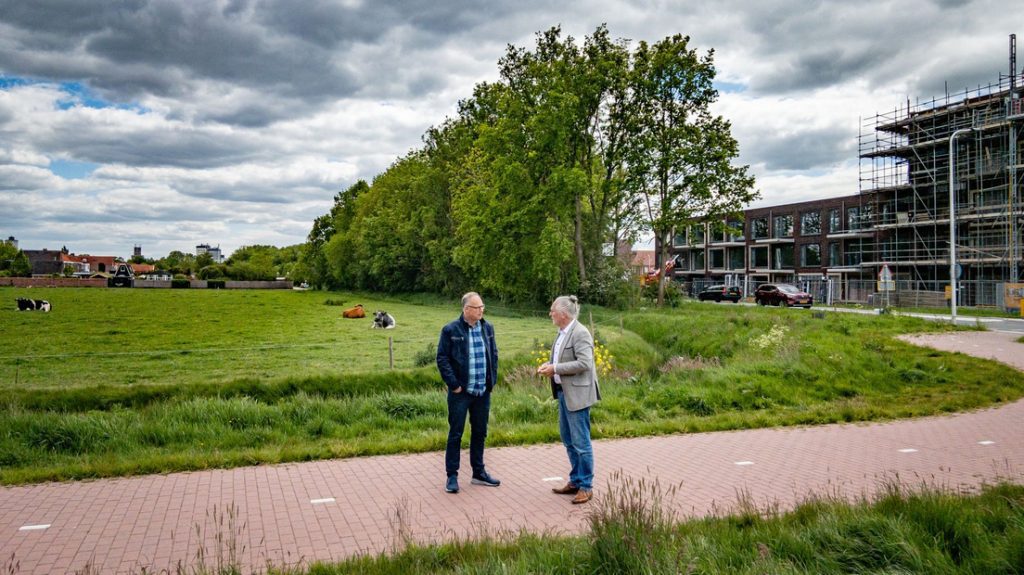 In the coming months, Strolenberg and Langhorst will work on the design of the schools. Before that, they also sat down to eat with residents of the Nieuwveense Landen district this week. The new school building must be multifunctional. “In the evening, the classrooms are of course empty,” says Strolenberg. “We would like it to be used later, for example by the neighborhood theater troupe. And it is also a wish of the neighborhood.” Other desires of the district are a space for sports, billiards, a small library, or even a room for the elderly.

“It’s also a political choice,” says Strolenberg. “There is of course a specific amount to build the school building. But all the additional wishes of the neighborhood also cost money, and they cannot be deducted from the education budget. The municipality must be willing to pay itself- I hope they do, because that’s how this building really is the heart of the neighborhood.”

The kitchen also becomes important, explains Langhorst: “We have a kitchen in each school, and we use a lot of cooking and baking in the lessons. We then learn to read using a packet of cake batter. After all, what has the most impact, a bad grade on the reading comprehension test or a cake that falls apart and is not good? But this kitchen can then be used again by the neighborhood in the evening. And I have the fantasy of creating beautiful vegetable gardens from which the neighborhood can also benefit.We can really play a part.

The new schools will likely be able to open in three years, with 2025-2026 as the first school year. Still far enough, and it will cause problems for schools. Nieuwveense Landen is the expansion area of ​​Meppel and is building rapidly. More and more families with children are settling there, but there is still no school. “So we get a lot of enrollments at our other schools, like OBS Sprinkels in the district of Koedijkslanden,” says Strolenberg.

But these other schools will soon reach the maximum. In fact, classrooms should be added there now. “But that’s a shame, considering the upcoming new construction in Nieuwveense Landen. That’s why I hope the municipality will look into other buildings in Meppel. Maybe there’s something suitable to fill the gap for three years and then get to work on new construction.

“Where can we just place these emergency rooms in Nieuwveense Landen?” suggests his colleague Langhorst. “After all, sometimes it happens when a school is hit by fire. Then they also build an emergency school, which can be done in two weeks. Then we can already develop our school there at the right time. place, and these classrooms can be used in the evening because there is nothing at all in Nieuwveense Landen, not a single nice space to organize anything.”

Both schools expect a large number of students, as Nieuwveense Landen expands and Meppel also prepares the adjacent area Noordpoort for accommodation a little further. “At first we were thinking of 600 children, but it will be more. I wouldn’t be surprised if the two schools soon had around 800 children,” says Langhorst.