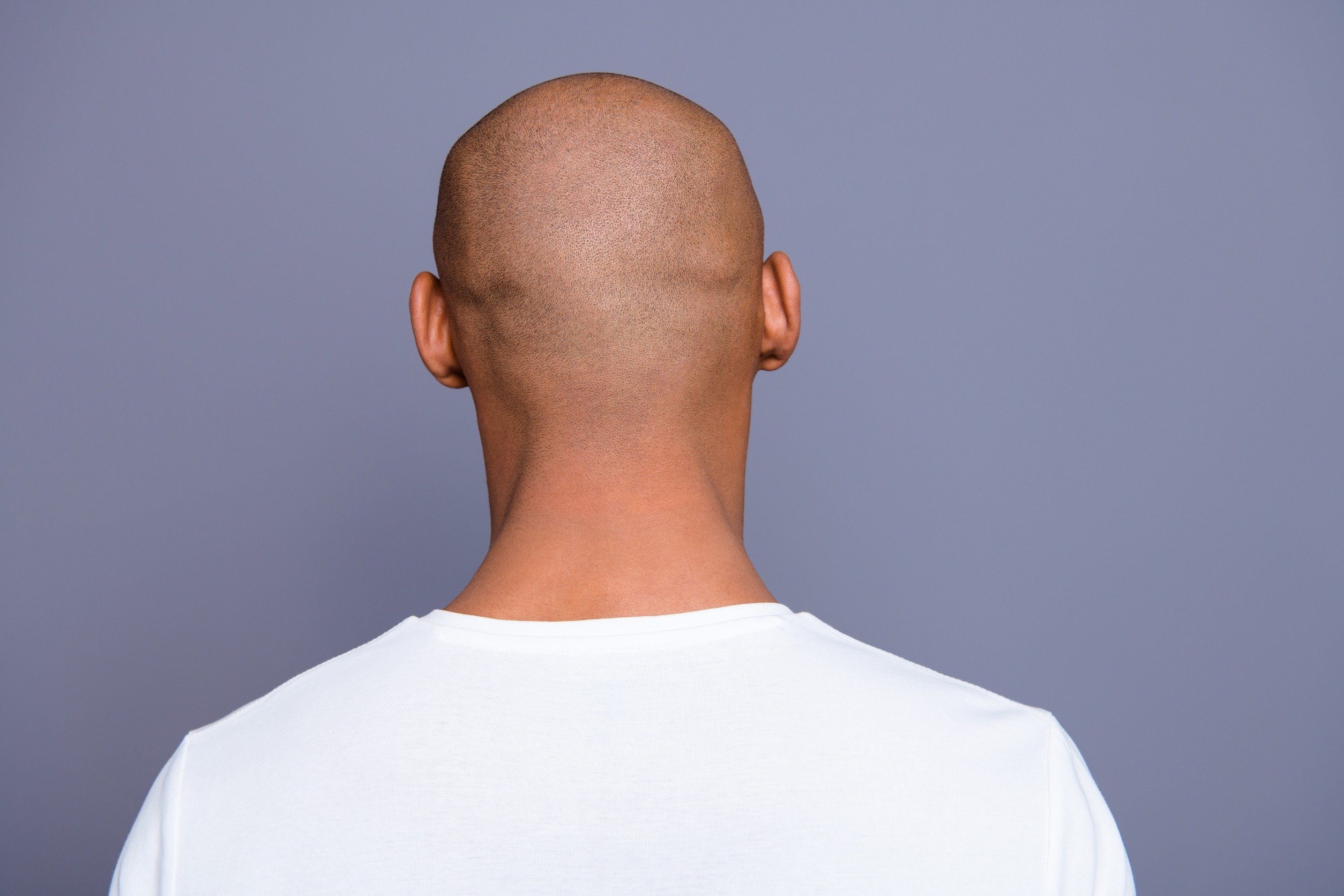 About a million years ago, we humans lost most of our body hair, a key moment in our evolution. A study has shown that the genes for reactivating vegetation are still present in our gnome.

The study, published in eLife magazine, compared our genetic model to that of 62 other mammals, including elephants, manatees and armadillos, and examined how hairlessness evolved in different species at different times. The work also identified new genes and gene regulators related to body hair, a discovery that could one day be used to treat millions of people/men.

The technique of comparing general changes in the genetic codes of different mammals can also allow scientists to explore questions with profound implications for human health: which genes have evolved to naked mole rats protect against cancer, and can they be manipulated in humans to treat or prevent disease? What genetic changes allow bowhead whales to live up to 200 years, far longer than humans, and could this knowledge be used to extend our lifespan?

One theory states that hair loss has been shown to be beneficial for hunting in hot climates. Less hair, coupled with the development of a system for cooling the body through perspiration, may have been key changes that allowed humans to become better hunters, able to hunt their prey down to the exhaustion.