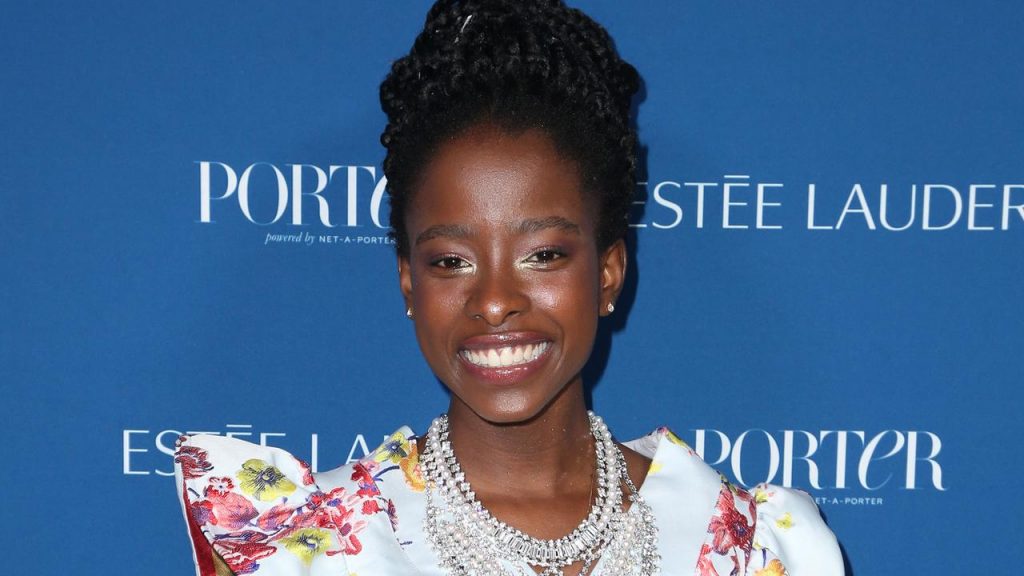 Poet Amanda Gorman, who gained worldwide fame last week for her nomination for the inauguration of new US President Joe Biden, has signed a contract with IMG Models, reports The Hollywood Reporter Tuesday.

Gorman, 22, read his poem at the inauguration The hill that we climb for. She was the youngest poet to ever present her work during the inauguration of a US president. Millions of viewers around the world praised Gorman’s poem and performance.

The poet’s popularity on social media increased sharply after the inauguration: before the inauguration, she had around 45,000 followers on Instagram, now there are 3.1 million.

After her performance, she was listed by a fashion magazine WWD called a new style icon and Vogue reported that the eye-catching red headband she wore at the inauguration sold out on the same day. There was also a lot of interest in the yellow Prada coat she wore in Washington, a gift from Oprah Winfrey.

According to The Hollywood Reporter Gorman is now represented by a number of well-known names. In addition to her contract with IMG Models, she also has a literary agent, agent and entertainment lawyer.