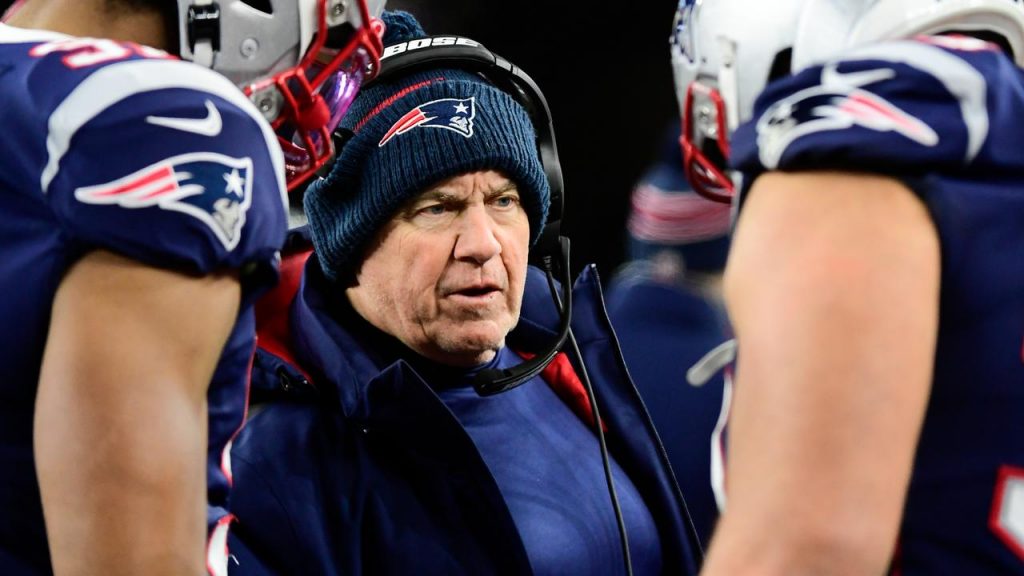 American football coach Bill Belichick is under intense pressure in the United States to reject a major award from US President Donald Trump. On Sunday, it was announced that the outgoing president wanted to present the coach with the Medal of Freedom, the highest honor a citizen can receive in the United States.

Belichick (68) coached the New England Patriots for twenty years, leading him to Super Bowl victory no less than six times. Trump wants to distinguish the successful and beloved coach in the final days of his presidency.

However, because Trump was seriously discredited around the assault on Capitol Hill by his supporters, Belichick is being called on from many sides not to accept the medal. On Monday, Democrats began impeachment proceedings against Trump, who is due to hand over the presidency to Joe Biden on January 20.

“If it’s true that Belichick accepts the medal of freedom from the shameful occupant of the White House, then he’s dead for me,” writes Bob Ryan, one of the Boston Globe’s leading sports journalists. “Please tell me you’re not going to do this, Bill.

Politician Jim McGovern, who represents Massachusetts (the Patriots’ home state) in the House of Representatives, calls it “shameful” that the coach accepts the medal. “The only correct thing Bill Belichick can say is no thanks.”

Belichick has not responded yet

Many club soccer fans are also calling on Belichick not to come to the White House to receive the Trump Medal of Freedom. They fear it will damage the club name and cause conflict within the squad.

Four years ago, Belichick showed himself to be a supporter of Trump when he first ran for president. During his tenure, Trump frequently clashed with NFL players, who knelt before games to protest systematic racism in the United States.

Belichick and the New England Patriots have yet to officially respond to Trump’s request. The team have lost just over half of the games this season and missed out on play-offs.