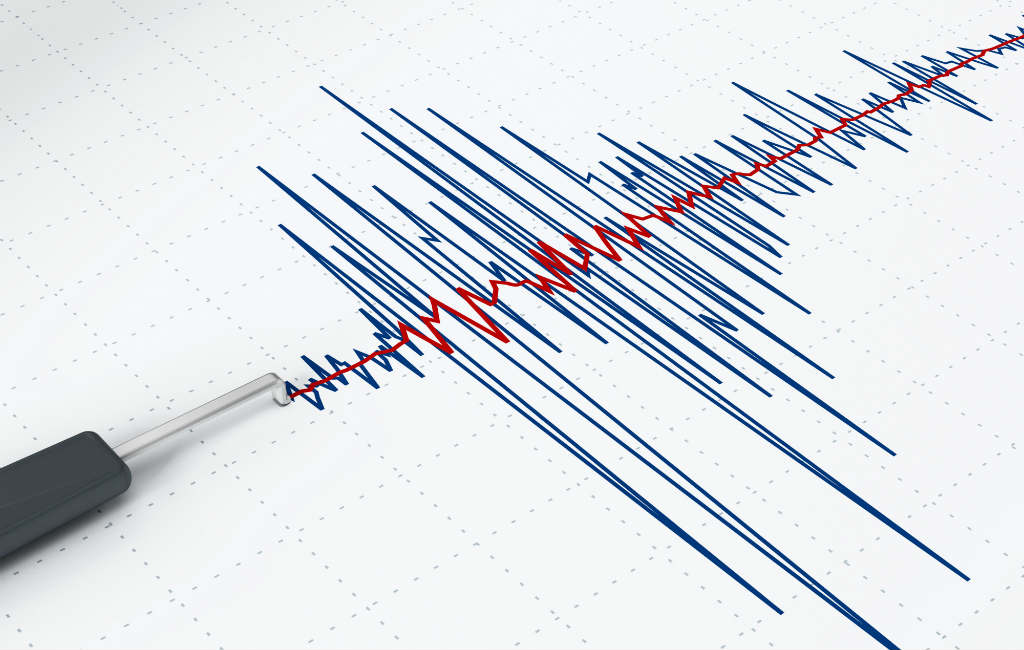 MADRID – The northwest of the province of Granada is plagued by hundreds of small, medium and powerful earthquakes and tremors that have caused panic among residents in the streets, damaged bait and video footage on the Internet of supermarkets and shops. fallen etc. But why are there so many earthquakes now and is it more common in Spain?

Thousands of people come to Spain every year earthquake mostly in the region of Andalusia but also in Murcia, Valencia or the province of Girona and the Canary Islands or the Pyrenees between Navarre and Huesca.

Most earthquakes aren’t that strong and don’t go above 4 on the Richter scale, but experts warn that major earthquakes are certainly not a fairy tale in Spain.

Spanish National Geographical Institute (IGN or Instituto Geográfico Nacional) records all earthquakes and places them on the website that HERE can be found.

For some time now, people have been warning of such a serious earthquake (terremoto) as in 1884 in Arenas del Rey (Granada). Then 900 people were killed and more than 2,000 injured in an earthquake measuring 6.7 on the Richter scale.

In 1829, an earthquake of 6.9 on the Richter scale occurred in Torrevieja, killing 400 people.

According to researchers, there is a major earthquake in Spain every 70 years, so it could happen in the near future.

At the bottom of this article, you can read more information about the reasons why there are so many earthquakes in Granada.

The most recent major earthquake occurred on May 11, 2011 in Lorca (Murcia), which caused extensive material damage and even killed 9 people and injured more than 300. This devastating earthquake then measured 5.1 on the Richter scale and has been felt in the provinces of Murcia, Almería, Albacete, Granada, Jaén and Málaga.

The reason there was so much damage and death back then was the fact that this earthquake occurred at a depth of only 3 kilometers. Almost most earthquakes all occur at around 10 kilometers, so the force is much less than closer to the surface of the earth.

Especially in Andalusia there are many earthquakes and new constructions are better prepared for a possible earthquake. Yet, there is still a danger that the earthquake will be so strong that buildings simply cannot cope. The damage could be enormous and there could be many deaths as the power of nature can be enormous.

And why have so many earthquakes been recorded in the province of Granada now? This is because this region of Spain is at a central point of the so-called Penibetica system where the Eurasian and African plates meet.

The Penibetica system runs along the southern coast of Andalusia, from the province of Cadiz, passing through the province of Granada to the region of Murcia to Campo de Cartagena. The highest point in this mountain range system is the Mulhacén mountain in the Sierra Nevada, which is also the highest point on the Iberian Peninsula, or the Spanish mainland.

The Eurasian Plate is the tectonic plate that consists of the continents of Europe and Asia, collectively known as Eurasia. The edges of the Eurasian Plate extend south across the North Pole, to Iceland, across the Mid-Atlantic Ridge to slightly above the Canary Islands. Then it heads east across the Strait of Gibraltar to the Mediterranean.

The African plate is a tectonic plate on which the African continent is located. The plate is bordered, among other things, by the Eurasian plate.