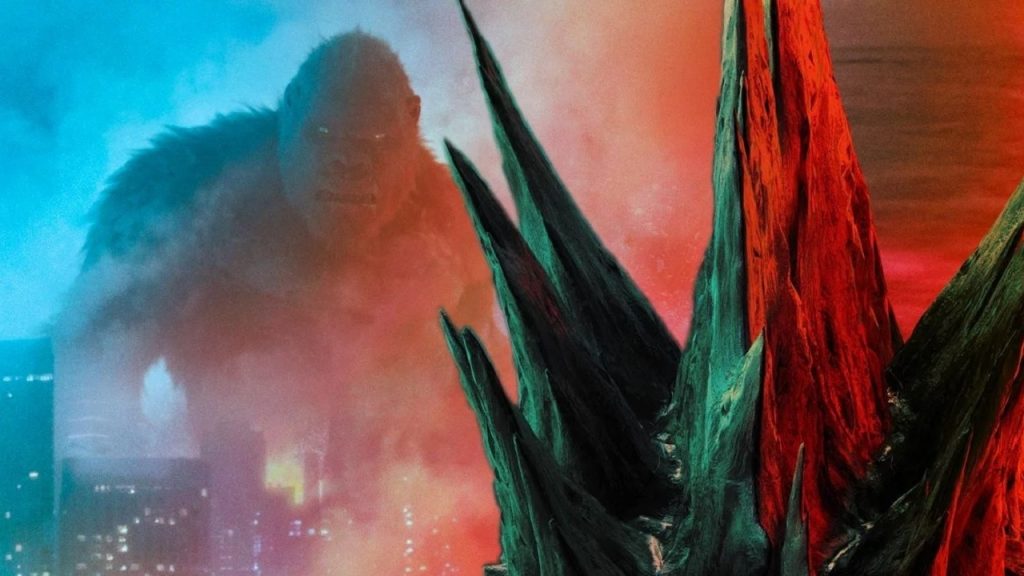 The Godzilla vs. Kong lived for Warner Bros. greatest trailer debut of all time. Over 15 million people saw the film’s first moving images within 24 hours of its debut.

In the trailer, we have the first images of the upcoming fight between Kong and Godzilla. And it is promising. Kong is, it seems, the hero, where Godzilla is the villain of the film.

A Kong in Chains
What was striking about the trailer was that it all started with Kong in chains. He was transported on an aircraft carrier, presumably from Skull Island to a location to confront Godzilla. Well, it’s going to happen and we could already see it for a few moments in the trailer.

The fact that so many people have watched the trailer is good news for Warner Bros. The trailer was extremely watched, compared to other videos:

Godzilla vs. Kong will soon be released in theaters and on the HBO Max streaming service. It is not known exactly when the film will be screened in the Netherlands. In the United States, the debut will take place in two months.