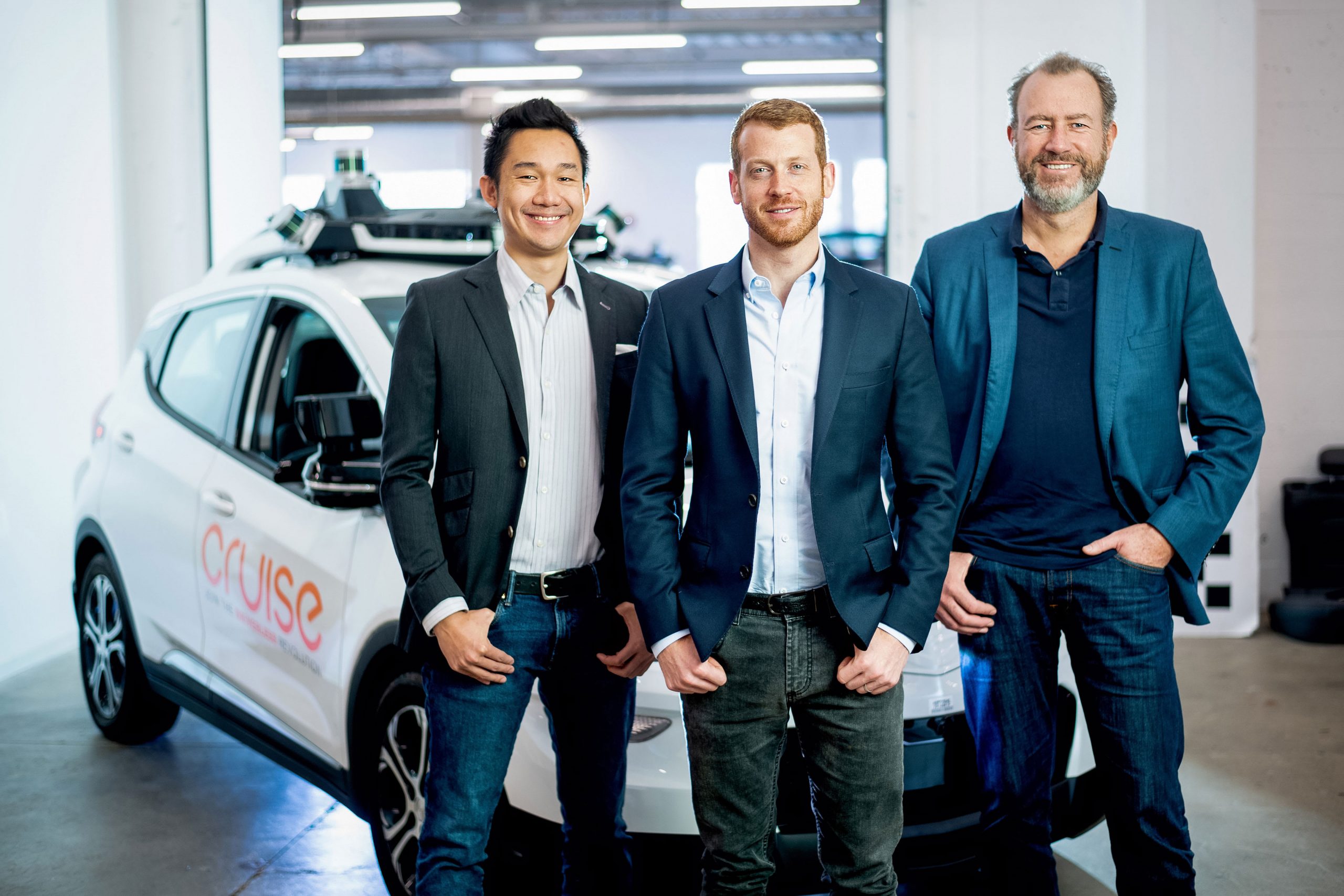 Cruise, a majority subsidiary of General Motors, plans to test unmanned autonomous vehicles in San Francisco by the end of this year.

The company said Thursday it has obtained permission from the California Department of Motor Vehicles to remove human salvage drivers from its self-driving cars. The government confirmed the permission on its website.

“By the end of the year, we will be sending cars on SF roads – with no petrol and no one at the wheel,” wrote Cruise CEO Dan Amman. A medium post. “Because driving safely is the true measure of a self-driving car, and burning fossil fuels is not the way to create a transportation future.”

Cruise is not the first company to receive such recognition, but it is a milestone in bringing Cruise’s privately operated fleet to the public level without drivers – this is the company’s goal.

Other companies that have previously obtained such permission include Alphabet’s Vemo, Autox Technologies, Neuro and Amazon’s Zoo Road.

Amman, who previously served as head of GM, said Cruise expects to be the first person to test unmanned autonomous vehicles “on the streets of a major American city.”

The goddess did not say when the company planned to start a commercial autonomous vehicle business for passengers or cargo. Cruise Delayed start last year Commercial, self-driving vehicle service in San Francisco, which is expected to be established in 2019. The company said its vehicles needed further testing. Cruise continued that the launch time would be guided by safety.