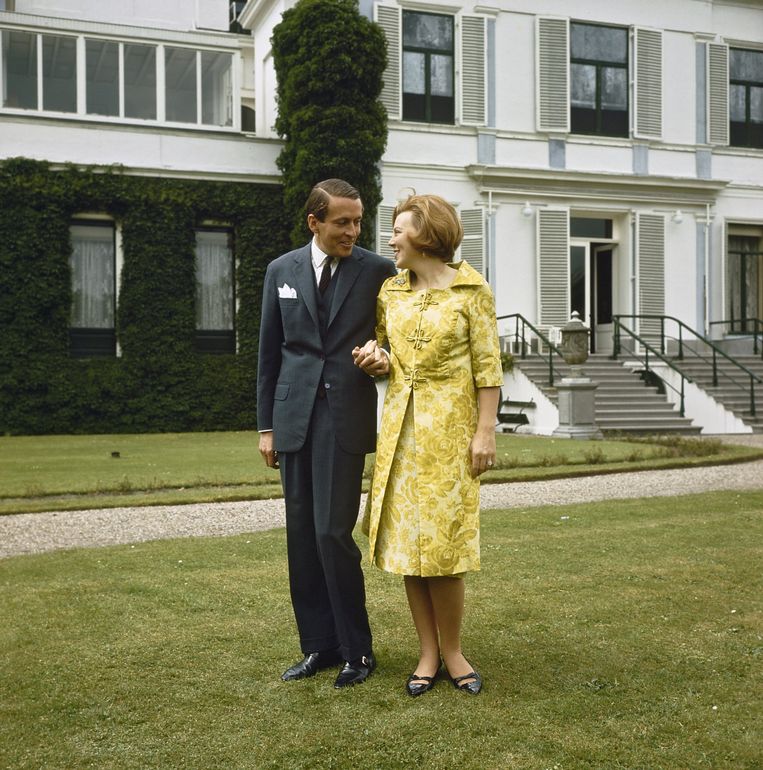 During a first romantic encounter, a small gesture or a facial expression can be essential. Will a smile be returned? Do the gazes meet or do they avoid each other? Future lovers try to read if there is a click. Forget it, discovered a group of psychologists from Leiden University. These types of signals say nothing at all that things are going to work out. Who on a first date If you want to immediately measure whether there is music in it, it is better to bring measuring instruments. For example, in an interlocking couple, the hearts quickly begin to beat synchronously.

Their study went relatively unnoticed last year, but now the researchers have received recognition. On Thursday evening (US time), they received the Ig Nobel Prize in Applied Cardiology in Boston, an award given since 1990 to research that “makes people laugh and then think.”

Leiden residents weren’t the only Dutch people to be honored in Boston. For example, researchers from various Dutch universities were honored because they had developed an algorithm to determine when to lie and when not to lie while gossiping. And a now emeritus professor of pharmacy from Nijmegen received an award for his 1985 thesis in which he examined, among other things, ancient pottery from the Mayan culture depicting rituals with an enema syringe.

The winners received a banknote worth Z$10 trillion and a paper cogwheel with pictures of human teeth which they were allowed to fold themselves. In short, it was old-fashioned corny trumps last night in Boston.

Success is a coincidence

Yet there was also this serious undertone. This was not only manifested by the presence of eight winners of real Nobel Prizes; some studies have indeed given rise to reflection. For example, Italian economists had mathematically proven that success is rarely a matter of personal merit, but often a matter of luck. The division between rich and poor in the world is much better explained by chance than by the distribution of talents.

And why are official documents always so hard to read? Because they must be legally conclusive is often the argument. Nietes, the British linguists concluded after going through all sorts of contracts totaling ten million words. They are so incomprehensible because of the unnecessary use of jargon, because of the many pincer constructions and the passive form in which everything is expressed. One could almost think that lawyers use the abracadabra on purpose, they write.

In Boston, the Nobel Committee exposed the science. But with a serious nuance.