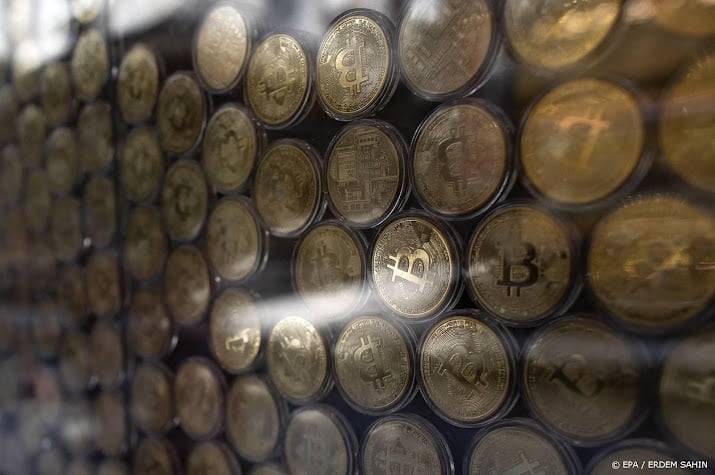 Sam Bankman-Fried, the founder of failed crypto exchange FTX, says he doesn’t know exactly where billions of dollars from customers went. In an interview with The Wall Street Journal, Bankman-Fried said that in the early days of the trading platform, customer credits were stored with crypto investor Alameda Research, which he also founded, because FTX did not have a bank account. Much of that money has now been lost. It could have been used for risky investments.

“The money was transferred to Alameda, and I can only guess what happened next,” he told a US business newspaper. “It’s not like you give a dollar bill and then follow it from start to finish.” Banker-Fried acknowledged that FTX and Alameda were wrong. But according to his own words, all his attention was focused on the first company, which meant that he paid very little attention to the problems in the second company.

“I ask myself how I made a series of mistakes that not only look stupid, but make other people laugh,” says Bankman-Fried. As in previous interviews he denied being a fraudster.

FTX was one of the largest crypto exchanges in the world until its collapse. Along with Alameda and several subsidiaries, FTX recently filed for bankruptcy. This happened after customers started demanding their credits from the crypto platform en masse, while not having enough money to pay everyone. Meanwhile, the company’s collapse is being investigated by prosecutors and the U.S. Securities and Exchange Commission.

There was also strong criticism of conflicts of interest between Alameda and FTX. Alameda traded heavily on FTX, but was not subject to the same rules as other clients. In an interview with the Financial Times published this weekend, Bankman-Fried acknowledged that Alameda was allowed to invest with more loans than ordinary clients, which, if successful, could lead to higher profits but also increased risk. In retrospect, Bankman-Fried says she “absolutely” wishes FTX Alameda had followed suit, as did other clients.