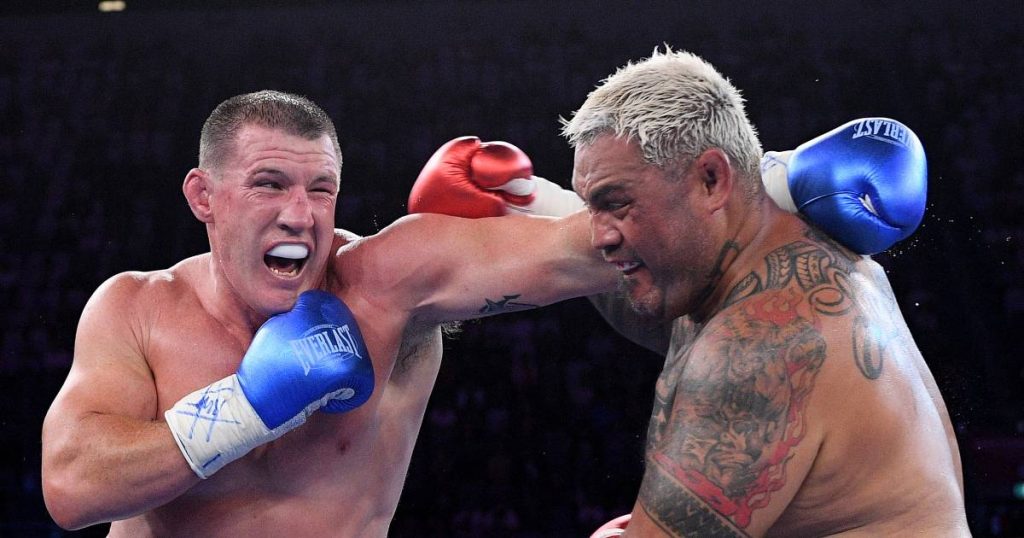 Kickboxing and MMA legend Mark Hunt was left behind when he returned today. Former Australian rugby player Paul Gallen defeated the veteran in a fierce boxing match in Sydney.

Hunt, 46, didn’t have an easy time against Gallen, 39, but gave a lot of resistance in the first five rounds. However, the top New Zealand veteran became exhausted from the constant punches from Gallen’s punches. These were clearly too much for the New Zealander in the fifth round.

For Hunt, two years ago, he stepped into action as a fighter. The Australian who was all the rage during the heyday of Japan’s K-1 kickboxing organization, fully switched to MMA combat in 2008.

Within the American organization MMA UFC, the caged fighter was on the canvas until 2018. Then he argued and retired. Until today, he entered the boxing ring with former professional rugby player Gallen. Gallen wins the award and records his tenth victory.