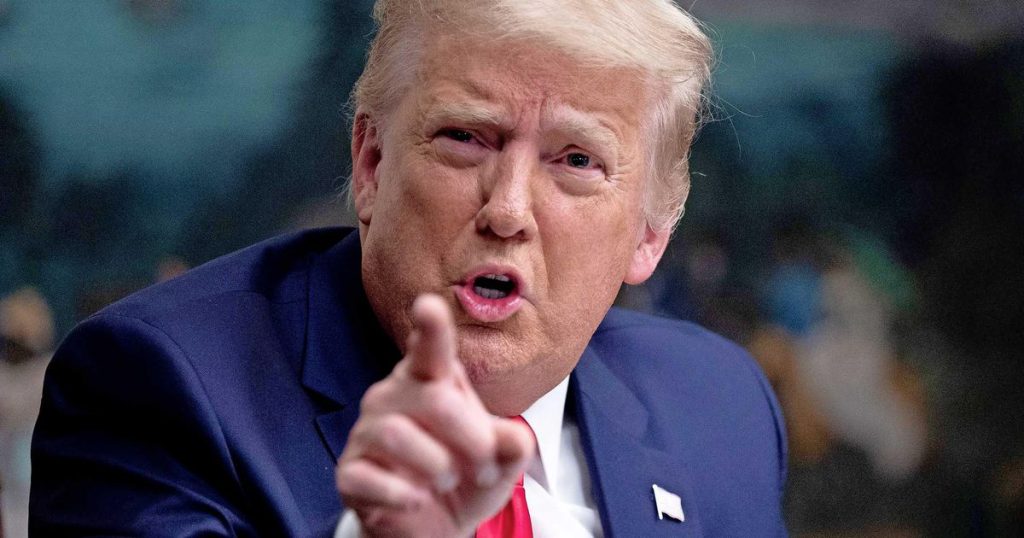 Trump has asked his advisers and acquaintances several times in recent weeks what they would think if he created his own party. The Patriotic Party, it must be called, the Patriot Party.

According to the latest reports, Trump has suspended the plan for the time being. But his loyal supporters no longer need to be warmed up. They are already ready for it.

On Facebook, one group after another is formed with ‘Patriot Party’ or some variation of it in the name. Some are growing rapidly, with thousands of members per day. According to a study by the Tech Transparency Project, an independent watchdog. According to the survey, there are now 51 groups and 85 pages dedicated to the Patriot Party, with tens of thousands of followers.

Conspiracy theories are also discussed in groups. The latest presidential election, which Trump deemed unfair due to widespread fraud, is also a popular topic. Trump has never presented conclusive evidence of fraud.

Facebook was unwilling to respond to the rapid growth of these groups. Following the storming of the Capitol, Facebook came under fire for using social media to spread conspiracy theories about fraud. Supporters also made deals via Facebook over the January 6 protests. Facebook suspended Trump’s account, as did most other social media.