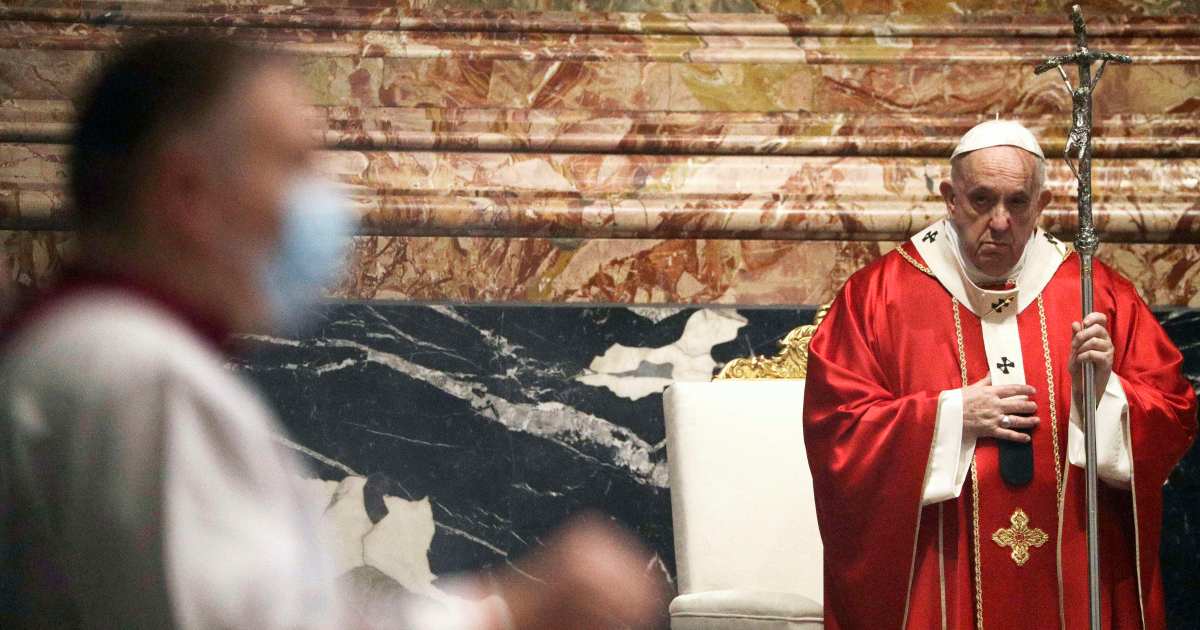 Pope Francis has given a three-month reprieve to top Vatican finance officials.

Following the management of hundreds of millions of euros in donations and investments under investigation, Pope Francis has been given three months to transfer its financial resources to another Vatican office.

Vatican spokesman Matteo Bruni said Francis had summoned Secretary of State Cardinal Pietro Parolin and top Vatican officials to a meeting on Wednesday and given them three months to complete the transfer.

On August 25, the Vatican released a letter to Francis Parolin announcing the abolition of the State Secretariat for its ability to manage money independently.

Francis cited the “respectable risks” posed by the department’s previous investments in the joint venture, which cost the Holy See tens of thousands of euros, from donations by some believers, Peter Pence.

Francis’ decision was an embarrassing blow to the State Secretariat as the most powerful Holy See office, which should be reduced to basically any other department, and it should propose a budget that would be approved and monitored by others.

Its financial reserves are now to be maintained by the Vatican’s treasury office, known as the APSA and incorporated into the Holy See’s consolidated budget, Francis wrote. The Ministry of Economy will oversee the expenditure.

As a result, Cardinal George Bell, Francis’ first economic minister, clashed with the State Secretariat over his financial reforms and efforts to control the finances of the department’s books. In 2014 he famously boasted that he had “discovered hundreds of millions of euros” that had been “dragged into certain sectoral accounts and did not appear on the balance sheet” – a reference to the State Department of Home Affairs’ Secretariat.

Bell had to abandon those reform efforts in 2017 to face trial for sexual abuse in his own Australia, but he was released and successfully returned to Rome last month, where he was given a well-publicized audience with Francis.

Francis moved against his own state secretariat amid a year-long investigation by Vatican prosecutors into the office’s 350 350 million ($ 413 million) investment in a London real estate venture.

Prosecutors have accused several officials of abusing their authority to get involved in the deal, and several Italian mediators allegedly fled the Vatican for tens of thousands of euros in fees.

This scandal has exposed the incompetence of the Vatican’s mansigners in managing money because they signed voting shares in the agreement and agreed to pay unnecessarily high fees to Italians known in business circles for their ill-gotten gains.

In a letter to Parolin, Francis cited the London venture and the state investment secretariat headed by the Vatican’s longtime foreign currency manager at the Centurion Global Fund, an investment vehicle based in Malta.

According to Italian daily Courier Della Cera, Centurion invested in the “Rocketman” film on Elton John and in a holding company led by Lapo Elcon, one of the most active members of the Agnelli clan in Italy.