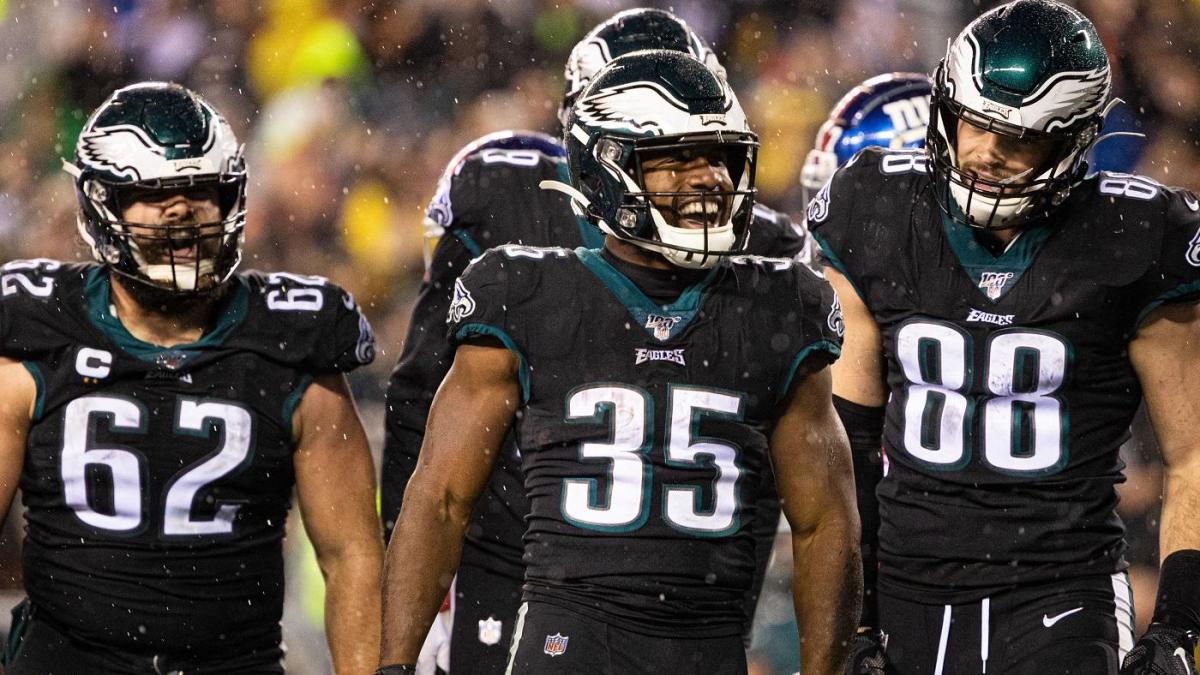 On the one hand, an especially busy waiver wire can be a good thing — Fantasy championships can be won or lost based on those out-of-nowhere breakouts from the wire, and the likes Justin Jefferson, James Robinson and Chase Claypool are all looking like potential championship contributors from the wire this season. However, on the other hand, a busy wire usually means injuries, and if you’ve lost Saquon Barkley, Christian McCaffrey or Dak Prescott, you’re not exactly thrilled that you had to go to the wire.

Early in the season, there was a ton of activity on the wire, with injuries decimating lineups around the league. The past few weeks have been a bit quieter, with fewer potential season-altering additions to consider, and heading into Week 7, it’s looking like things will continue in that direction. However, there are a few injuries to watch out for, most notably, Miles Sanders’ knee injury that is expected to keep him out at least one week, possibly two. He won’t play in Thursday night’s game against the Giants, and he’ll be joined on the sidelines by Zach Ertz, who has a high-ankle sprain that will likely keep him out for a month or more.

The Eagles have an in-house replacement for Sanders in Boston Scott, who should be the top target on waivers in Week 7, but the situation is less clear with Ertz; Dallas Goedert is on IR with a fractured ankle, and while he is eligible to return for Week 7, I haven’t seen any sign that he is going to be back. Which means finding a new tight end if you need one will require going outside of Philly’s roster.

We’ll begin our early look at the waiver wire for Week with Sanders’ replacement, but that isn’t the only injury we’re watching for. Joe Mixon, Raheem Mostert, and Mark Ingram all of left Sunday’s games with injuries as well, so we’ll also want to keep an eye out for their replacements as well. Here are the top options: