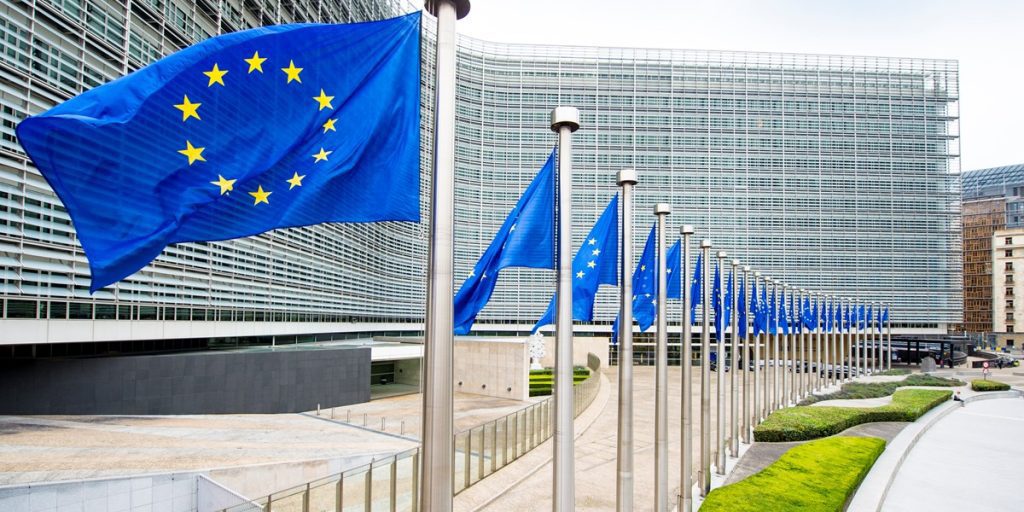 “The latest round of US macro data underscores relatively solid economic trends,” SPI Asset Management said. And this could mean the central bank may need to tighten policy further in December. In short, “too much pain for pigeons.”

On a macroeconomic level, the economy in the European region grew slightly faster than expected in the third quarter, it was reported on Wednesday. Gross domestic product ended at 0.3 percent on a quarterly basis and 2.3 percent on a year-on-year basis.

Euro/Dollar is quoted at 1.0491. At the start of the trading day, the currency pair was still hovering around 1.0468 and was at 1.0469 on the boards at the close of US stock markets on Tuesday.

Oil fell as much as 2.0 percent on Wednesday after the most recent figures from the U.S. Energy Agency EIA showed U.S. crude inventories fell last week.

A court in the United States has dismissed a series of lawsuits related to heartburn treatment. Sanofi shares rose 6.7 percent and GSK was quoted 7.5 percent in the green.

At the close of European stock markets, the leading S&P 500 index was down 0.3 percent at 3,928.47 points. The Dow Jones index fell 0.2 percent and the tech exchange Nasdaq was 0.8 percent in the red.

Followers from Beursplein 5 ABC Financial News Developments in the stock markets, and particularly the Amsterdam Stock Exchange, closely. The information contained in this column does not constitute professional investment advice or a recommendation to make specific investments.