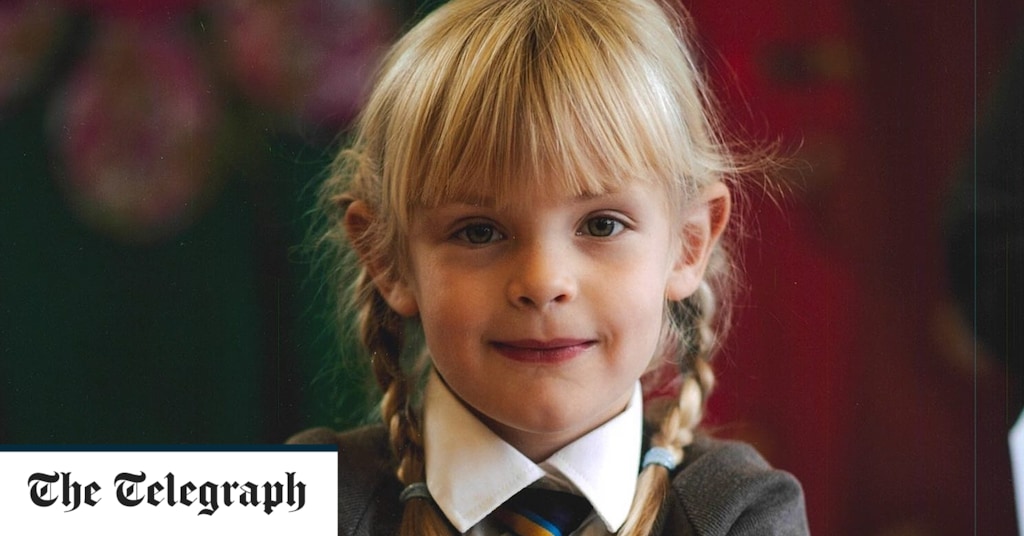 A court has ruled that a seven-year-old girl was killed on Mother’s Day while scooting towards her mother who was jogging in the park.

Emily Jones went to Queen’s Park in Bolton with her father Mark Jones on Mother’s Day earlier this year when she saw her mother Sarah Barnes jogging more than them, a judge in Manchester’s Minshall Street Crown Court said.

Seven-year-old Emily was on her scooter at the time, she called her mother who could not hear, and a stranger got up from a bench and cut her throat with a craft knife.

Eldona Scana, 30, originally from Albania, appeared at the inquest via video link at Rampton Hospital in Nottinghamshire.

He pleaded guilty to the March 22 massacre, with reduced responsibility and partial protection for the murder.

Michael Brady QC, who opened the case, said Emily’s father took her to the park on his scooter at 2.15pm that afternoon.

Emily’s parents were no longer together, but were in good condition, and as usual their daughter spent Sundays with her father, after which they agreed to meet at the park.

Mr Brady said when he saw Emily running in her mother’s park, “Daddy, Daddy, I want to go to Mommy.”

Her father agreed, she got out of the scooter, and then when his daughter leveled the park bench, she saw Skana, stood up and moved towards Emily.

“Also in the park was Eldona Scana.

“She was alone on a bench armed with a handcrafted knife when she picked it up from a three-pack she had bought that day from a store in Bolton Town Center.

“Emily, unaware of the defendant, saw her mother running in the distance and scooting towards her, a few yards ahead of her father.

“When she went to school, she asked him to call his mother, who could not hear because of the distance between her and Ms. Barnes, who had her headphones on.

“Emily was on her way to her mother, passing the defendant, who grabbed her as Emily Scoot did and slit her throat with a craft knife in one motion and then threw her to the ground.”

Mr Brady said there was “no connection between Emily and the defendant” and that the injury was “irreversible”.

Emily’s father heard her scream and thought she had fallen off the scooter.

Then he heard a woman shouting, “She’s stabbed.” He saw Skana run away.

Mr Brady told the referee: “He cradled Emily in the back and shouted for help.”

Meanwhile, Tony Candy and his wife, Lincy, walk in the park with their baby daughter Laurel, who finds Scana manipulating Emily.

Mr Candy handed the baby over to his wife and ran after the defendant.

He brought her to the ground and made her stumble until the police arrived.

Emily’s parents were waiting with her as paramedics tried to save her life.

He was taken by air ambulance to Salford Royal Hospital, but Emily went into cardiac arrest and was pronounced dead at 3.56pm with her mother in her bed.

In a statement read to the jury, Emily’s father said: “I do not know why this happened. Emily was riding her scooter with her mother. I can not explain it.”

After his arrest, Scana was evaluated and told by an on-foot psychiatrist, “I know I have a paranoid schizophrenic,” and he was detained under the psychiatric law.

Scana was transferred to the High Security Hospital in Rampton, where she told a nurse: “It was planned in advance. I waited in a park, picked my victim, did what I did, and then tried to run.”

Before coming to the UK in 2014 and seeking asylum, he told doctors he was “very normal”.

Mr Brady says the defendant has had mental health problems for many years, but the arbitrator must determine if this is a murder case rather than a homicide.

The trial was adjourned until Friday morning.