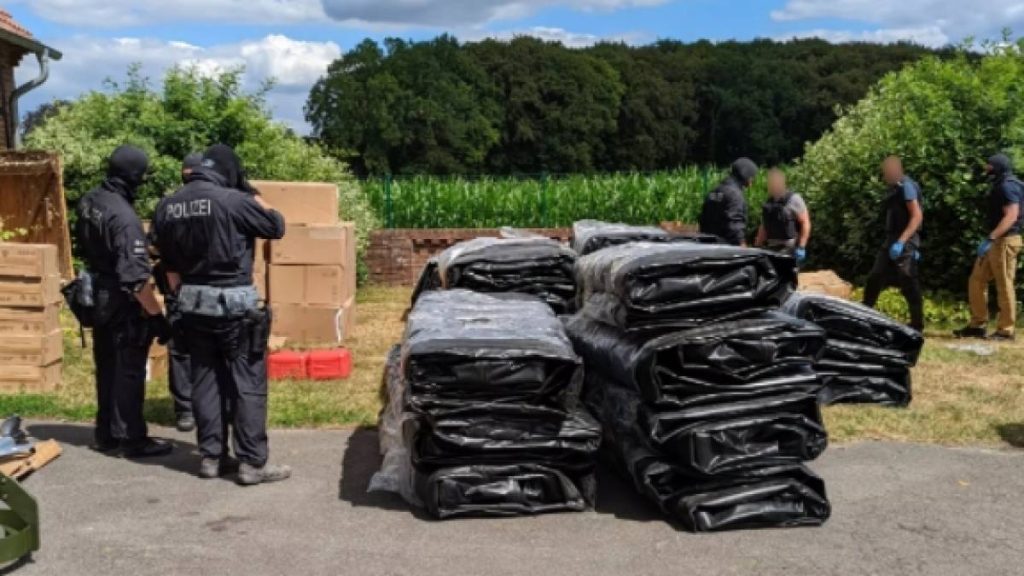 39 people were arrested in a major action in several countries, including the Netherlands. They are suspected of being part of a large network of smugglers. International organizations point it out Europol and Eurojust.

The group smuggled migrants in boats across the English Channel from France to the UK. This is a smuggling ring that has been active since at least October 2020 and may have helped thousands of people get through. The suspects have been arrested in the Netherlands, Germany, Belgium, the UK and France.

Yesterday it was already announced that during the action in the Netherlands six persons were arrested in Helmond, Dongen and Tilburg. There were also searches. A seventh person is still wanted.

Europol posted footage of the arrests in Germany on YouTube:

The suspects arrested in the Netherlands are all Iraqi Kurds holding a Dutch residence permit. They were mainly responsible for providing the materials, a spokesperson for the Royal Netherlands Marechaussee reported. Life jackets and boats were found in the raided business premises.

Most of the arrests took place in Germany. Eighteen people were arrested there. In total, around 1,200 life jackets, 150 dinghies and around 40,000 euros in cash were seized. Three leaders of the organization were also arrested. However, they were not arrested in the Netherlands.

The suspects were asking migrants between 2,500 and 3,000 euros for a trip across the Channel. Sometimes they would have sent up to fifteen boats in the water at the same time. It is estimated that about half of them reached England.

Many other boats with migrants are intercepted, but sometimes boats sink or capsize. For example, last October, 27 migrants died when their boat capsized off the coast of France†