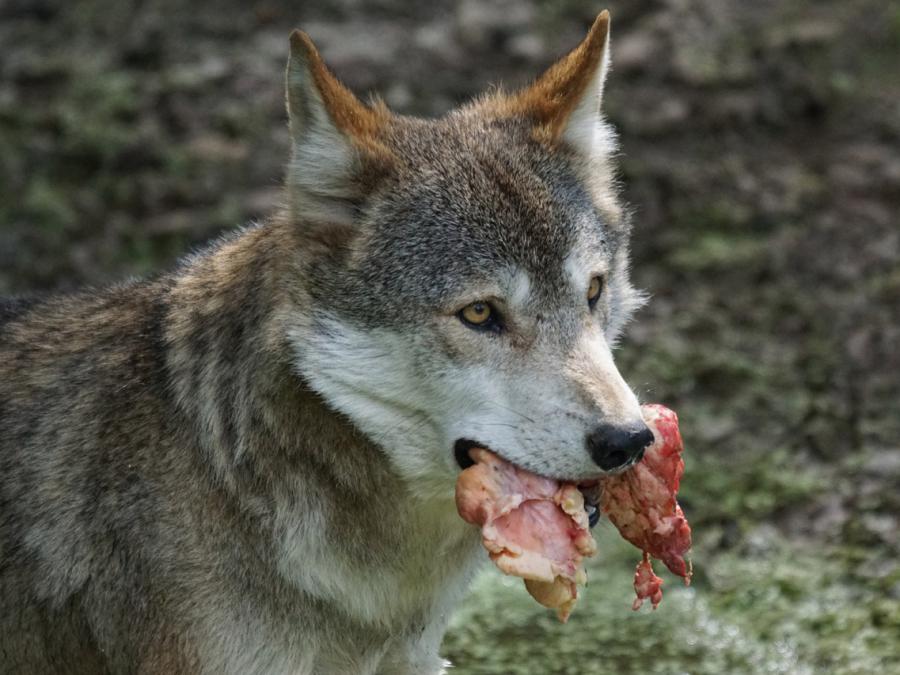 Wolves became dogs because hunter-gatherers gave them the meat left over from the hunt. As a result, wolves became tame and gradually developed into dogs, Finnish researchers believe.

Scientists were puzzled as to exactly how wolves were domesticated. We know roughly when this happened: between 27,000 and 40,000 years ago. This made the wolf the only domesticated animal before humans started farming. But how did this happen and why? Did we tame the wolves because it was useful for hunting, or did they gradually tame themselves because they ate meat that humans looted?

Maria Lahtinen and her colleagues believe that a lot of “clean” meat – without too much fat – was available during the Ice Age. Wolves can last for months because they mainly need protein. Humans, on the other hand, need more different nutrients. Therefore, according to Lahtinen, it is evident that humans sometimes had leftover meat, which they could share with wolves, she writes in Nature Scientific Reports.

This would then have been the starting point for domestication. After that, people may have adopted wolf puppies that no longer have parents. They were said to have been kept as a kind of pets, which at one point could also help with hunting.

Obviously, there is no rock solid evidence for this theory. But researchers are trying to justify their work in numbers. For example, they calculated the amount of meat that must have been available during the winters at the time, based on the number of prey alive at that time.

How do humans tame animals? NPO Focus explains it in one full cartoon.