The Prime Minister of Denmark wants to eliminate all minks on farms to reduce the risk of re-transmitting COVID-19 to humans.

Denmark’s state serum agency for dealing with infectious diseases has detected mink-related strands of the corona virus novel in 214 people since June, according to a report on its November 5 updated website.

Meanwhile, a strain of the mutated corona virus, which has infested the entire herd soil of Denmark, has been found in 12 individuals and so far in five mink farms.

Earlier this week, Prime Minister Matteo Frederickson said the government wanted to remove all batteries from farms to reduce the risk of mammals such as Weasel re-transmitting COVID-19 to humans.

Health Minister Magnus Heunik said half of the 783 human COVID-19 cases in northern Denmark were “related” to the Minx.

Denmark is one of the world’s leading mink fur exporters, producing 17 million furs a year. Copenhagen fur, a cooperative of 1,500 Danish growers, accounts for 40 percent of global mink production. Most of its exports go to China and Hong Kong.

Denmark’s food minister, Mogens Jensen, said 207 farms were now affected, up from 41 last month, and that the disease had spread across the western peninsula of Jutland.

Last month, Denmark began cutting off millions of minks in the north of the country. The government has promised compensation to farmers. 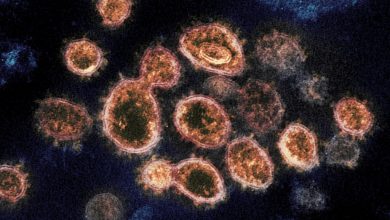 The wedding at Big Ritzville is a ‘superspeeder event’; More than 300 people are exposed to COVID-19 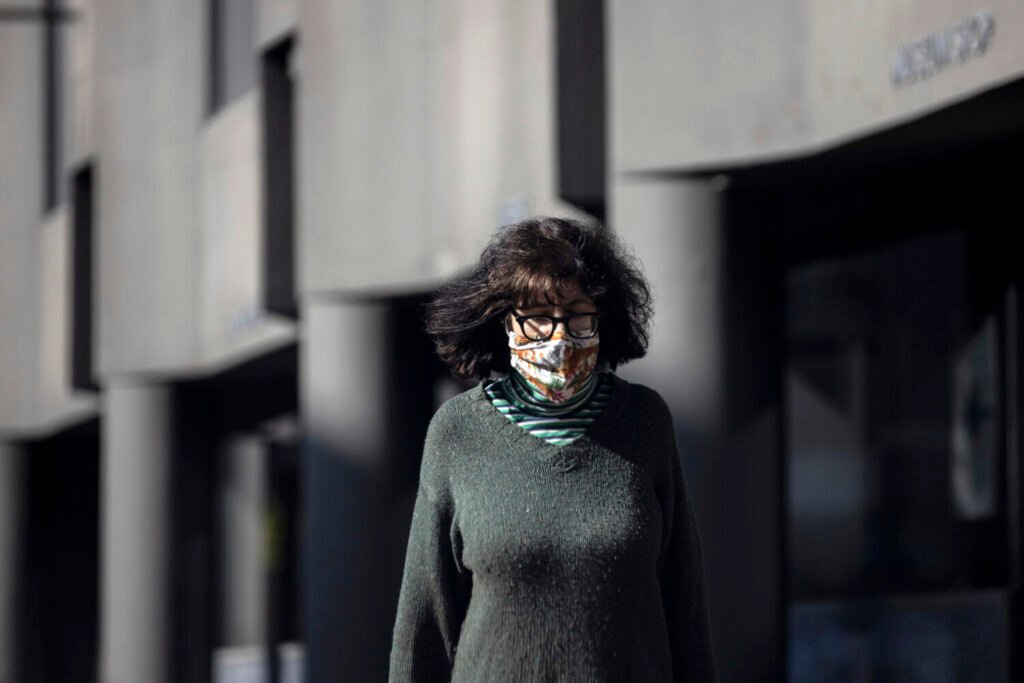 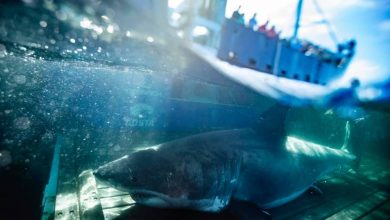 The largest white shark found in the south of Miami 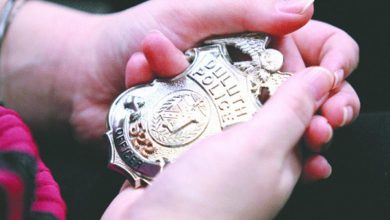 Tulu police deal with COVID-19 blast; In isolation of 29 employees including the Chief