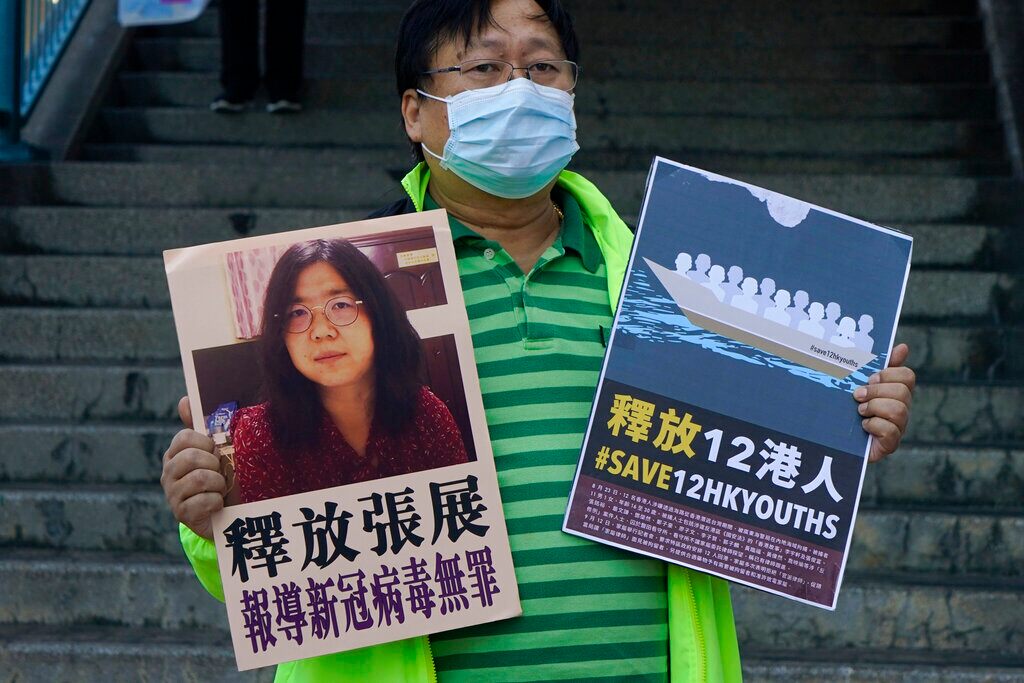 Zhang Jan, a 37-year-old citizen journalist who reported on congested hospitals and conditions in Wuhan earlier this year, was sentenced on Monday to four years in prison for “choosing to fight and provoking trouble.”

Reuters, citing his lawyer, Announced There may be an appeal, and he believes his client is “being harassed for exercising his freedom of speech.”

The New York Times Announced Imprisonment would be seen as “a clear warning to those who challenge the government’s official description of the epidemic.”

President Trump has accused China of handling the virus in the early stages. He attributed the disease to Beijing’s mismanagement.

In June, senior Chinese officials released a lengthy statement on the country’s response to Beijing’s actions.

“The Chinese government is not delaying or hiding anything,” said Mao Zedong, chairman of the National Health Commission. “Instead, we immediately report viral data and relevant information about the epidemic to the international community and make a significant contribution to the prevention and control of epidemics worldwide.”

Reuters reports that Zhang posted videos on YouTube showing interviews with residents and pictures of the Wuhan Institute of Virology.

He was critical of this response and was eventually detained in May. “The government’s way of managing this city is through intimidation and threats,” he said in a video, the Times newspaper. “This is truly the tragedy of this country.”

The Associated Press contributed to this report