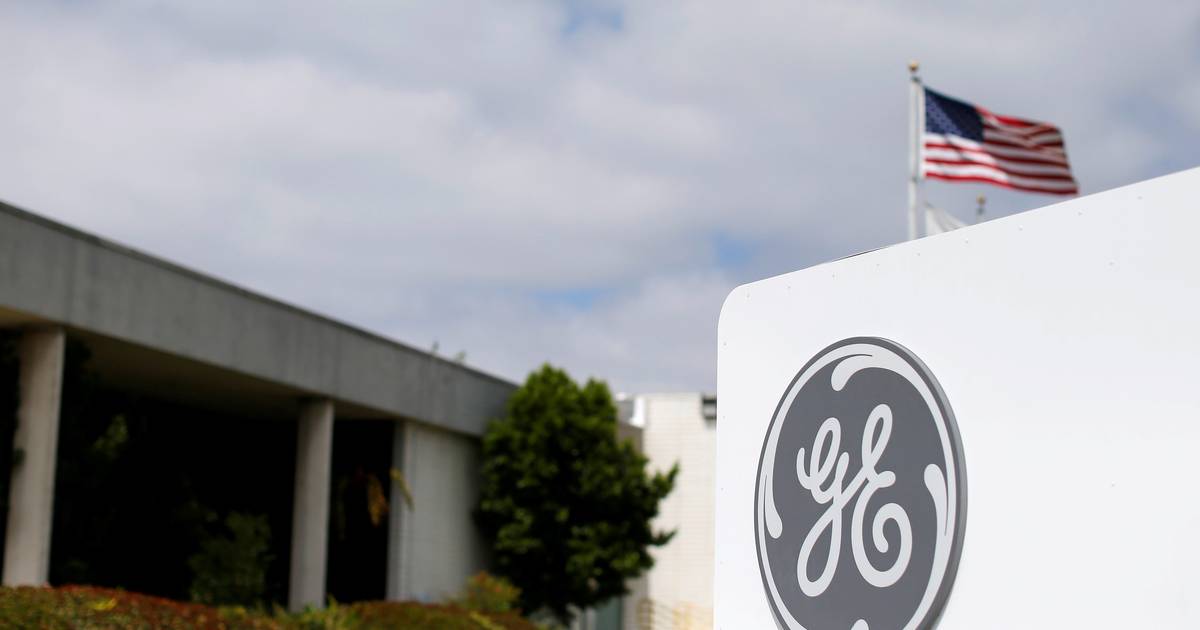 A Chinese engineer has been sentenced to eight years in prison in the United States by a special court in the US state of Illinois for spying for China. He reportedly provided the Chinese government with information on possible recruitment targets.

Ji Chaoqun, 31, was found guilty in September of “acting unlawfully as an agent of a foreign government” and “making false statements” following a trial in Chicago.

Ji, who came to the United States on a student visa in 2013, was arrested in September 2018 for providing Chinese intelligence services with information on eight people, all American citizens from China or Taiwan, some of whom were US defense officials. were entrepreneurs.

Ji allegedly helped Chinese efforts for several years to steal trade secrets from GE Aviation, a world leader in manufacturing aircraft engines based in Ohio, and other aviation companies, including suppliers to the US army.

According to the US Department of Justice, Ji acted on behalf of Xu Yanjun, a senior official in the Ministry of State Security in China’s Jiangsu Province. There, Xu led a major Chinese intelligence unit that allegedly attempted to illegally obtain American industrial and commercial secrets.

Xu was arrested in Belgium in 2018 and extradited to the United States for trial. He was convicted in November 2021 of economic espionage and attempted theft of trade secrets. In November 2022, he was sentenced to twenty years in prison.