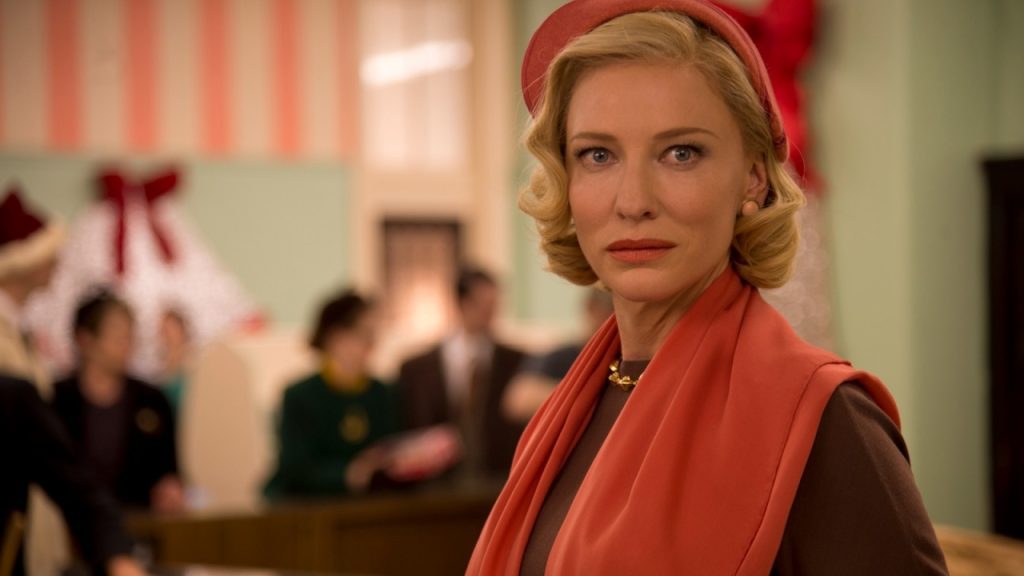 The movie Tár seems to be preparing actress Cate Blanchett for her next Oscar. If we can at least base that on the rock-solid performance she puts in the trailer for tar, in which she plays a rock-hard composer. Watch the trailer for yourself below!

Todd Field’s film portrays “maestro” Lydia Tár, a world-class fictional composer. Played by Blanchett, the character is not the easiest, and in the film the viewer sees her struggling with world fame and the pressures of performance.

But there’s something more sinister happening in the trailer, which the creators cleverly hide. This leaves the viewer with more questions than answers, but it makes us very curious about this beautiful role of Blanchett.

When will the film be released?
The film first had its world premiere at the Venice Film Festival, but starting October 7, the film will also be screened in the United States. Unfortunately, the cinema release will not take place until later in the Netherlands. We won’t be able to see the film until March 2, 2023.

Watch the trailer below!