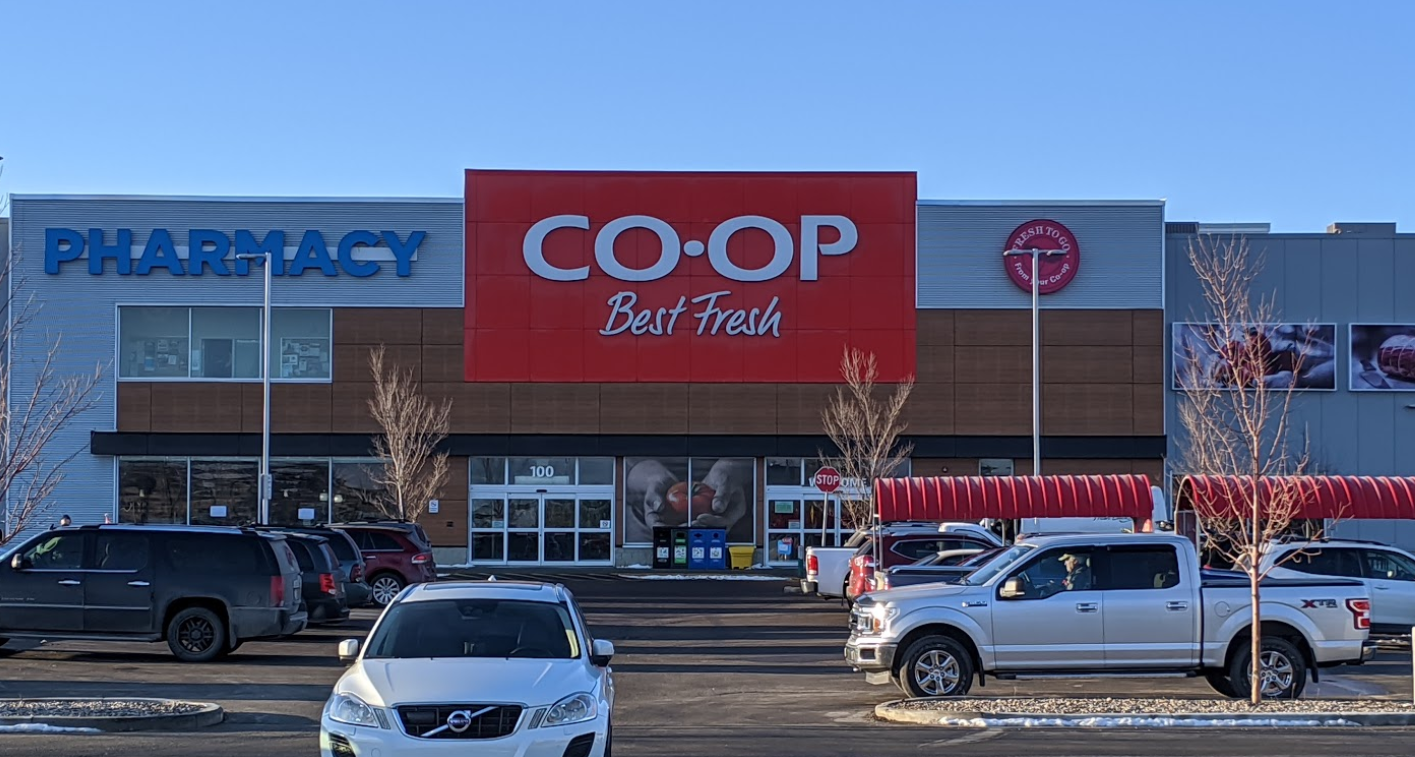 Calgary Co-operation is hoping to re evaluate its shopping for food involvement in a urbanized shop on property being bought in the center of Marda Loop.

The neighborhood merchant is set to buy a strip mall known as Marda Loop Village, at the side of 33rd Avenue and twentieth Street S.W., and plans to build up a urban market, private, retail and business spaces.

The parcel as of now houses a variety of shops, eateries and an enormous exercise center with a lot of stopping, all of which will remain in activity until an improvement plan is made, as indicated by Calgary Co-operation representative Damon Tanzola.

“From that point forward, we will have open and straightforward discussions with (the organizations) to perceive what the future will hold in the redevelopment,” Tanzola said Thursday.

The supermarket itself will be not normal for any of Calgary Co-operation’s customary stores, with a choice of new produce, prepared to-eat suppers and a seating territory in a more reduced shop.

You can also check out Calgary coop flyers this week.

“It’s a littler arranged store than our customary markets. On the off chance that you’ve been into any of our current areas you can see that they’re as much as 37,000 and 52,000 square feet, which is your run of the mill basic food item experience. As we move into a greater amount of a urban impression, it’s a littler organization store that despite everything coordinates in no way different administrations and items except for in a more consolidated rendition,” said Tanzola.

With regards to the proposed private structure, Calgary Co-operation is looking for a synergistic accomplice to create and oversee it, and will work with the City of Calgary and network relationship to figure out what might be most appropriate to the space.

“We’re still in the primer phases of what that will resemble, regardless of whether it’s rental or apartment suite units to be bought or some other sort of lodging that would oblige that network,” said Tanzola.