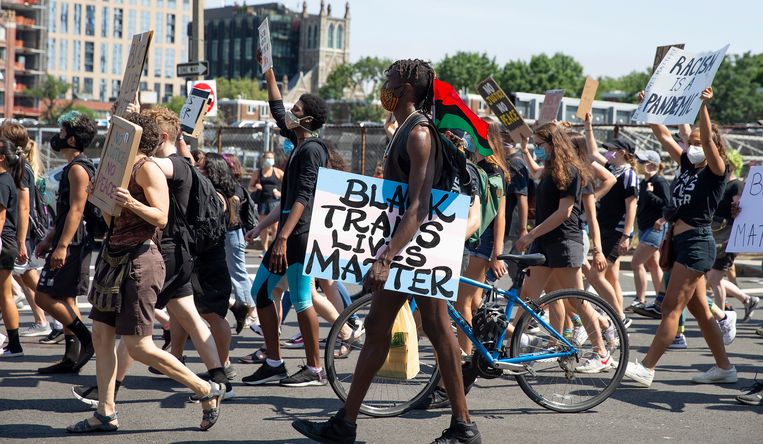 The bronze statue is a replica of a Washington statue and has been in Boston for over 140 years. Following a petition in June, the Boston Art Commission voted to remove the statue, which was intended to honor the liberation of slaves. However, some saw this as a display of white domination, CNN reports.

Mayor Marty Walsh’s office has announced that the statue will be sent to a warehouse for now. The intention is that the sculpture will be exhibited again in the future, only in a location where the historical context is better reflected, according to a spokesperson. The removal of the statue follows massive Black Lives Matter protests in the United States earlier this year, which followed the death of black inmate George Floyd.

Lincoln (1861-1865) is one of the country’s most important presidents. He was president during the Civil War in the 19th century and prevented the agricultural south from seceding. He thus also ensured the abolition of slavery.

The city where Black Lives Matter started has decided to dismantle the police this summer. It turned out to be easier said than done.