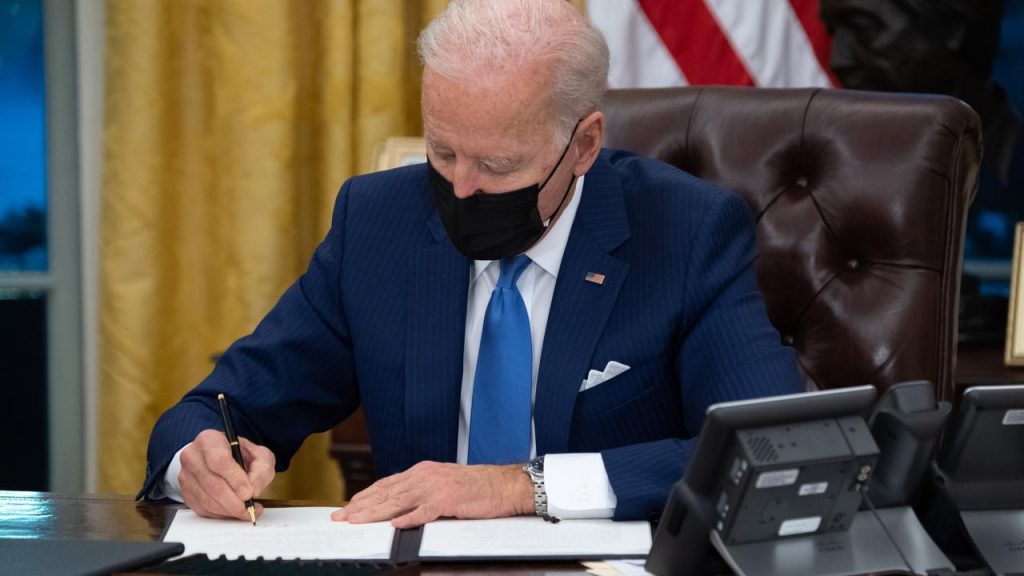 US President Joe Biden on Tuesday issued three presidential decrees overturning some of the strict immigration policies of his predecessor Donald Trump.

Among other things, Biden ordered that the asylum process for refugees who crossed the US-Mexico border be reviewed. In addition, the new president created a task force to bring together hundreds of migrant children and their separated parents under the policies of the Trump administration. A third mandate provides aid to Central American countries and fights corruption there to limit migratory flows.

“We are going to work to undo the moral and national shame of the previous government, which literally and not figuratively pulled children from the arms of their families,” Biden said as he signed the decrees.

Previous announcement of a major reform

Biden previously announced a major reform in immigration policy that means illegal migrants can have a chance to gain permanent residence in five years and become eligible for U.S. citizenship after eight years. Biden may meet resistance from Republicans, who see little in a more generous immigration policy.