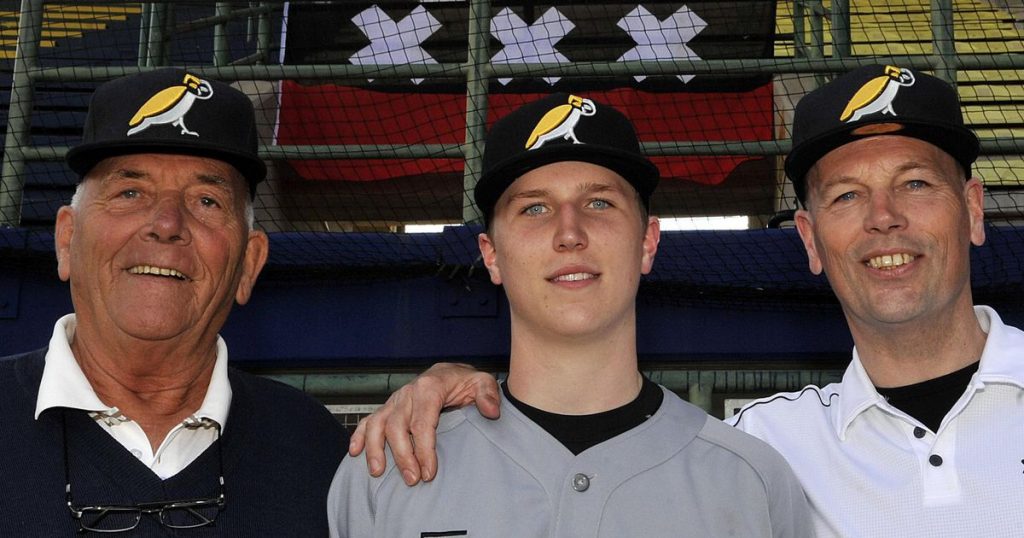 Urbanus made his debut in the league at a young age. He proved to be a talented pitcher and led the Amsterdam OVVO to five consecutive national titles. In the early 1950s, Urbanus was the first European to have the opportunity to do a training course in the United States. After an internship with the New York Giants, he came to the conclusion that the Dutch pitchers’ technique was very poor. With an instructional film and a book full of notes, he returned to share his knowledge in his own country.

Urbanus was offered a professional contract with the Giants a few years later when he returned to the United States for a second leg, but he declined the offer. He went on to build an impressive career in the Netherlands.

Urbanus has won the European Championship seven times in a row with the Orange team. He started eleven no-hitters in the league and was inducted into the KNBSB Hall of Fame in the 1980s. His son Charles Urbanus jr and grandson Nick Urbanus also joined the Dutch baseball team. “I am proud that the family was able to continue the business that I really started,” he told NOS a few years ago.

On Saturday, the Amsterdam Pirates reported the death of Loen Loevendie, one of the club’s founders and a decades-long youth coach. Loevendie, known to the Pirates as ‘Uncle Loek’, was inducted into the Dutch Association Hall of Fame in 2004. The Pirates Complex is named after him. He was 88 years old.