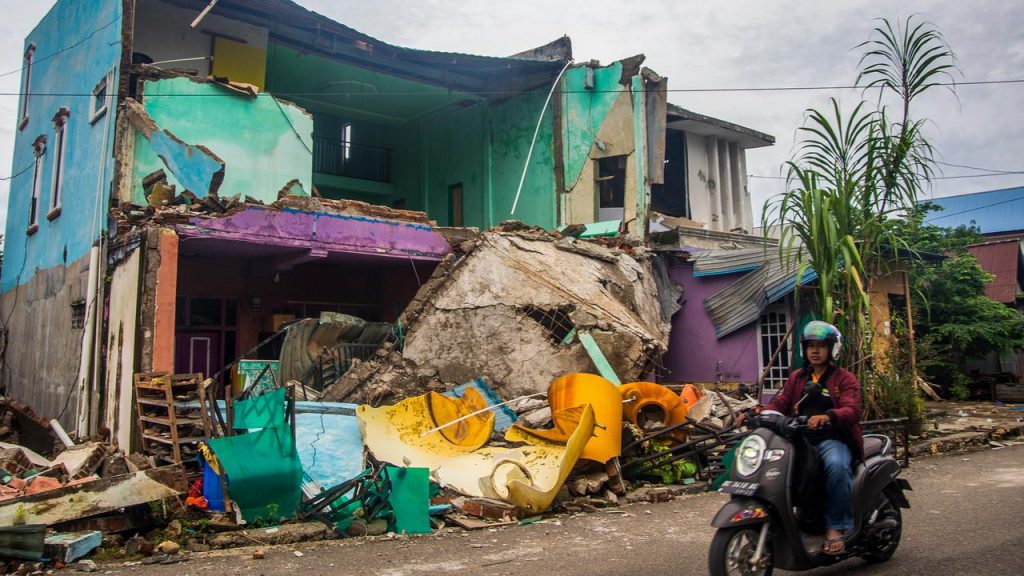 Friday’s earthquake on the Indonesian island of Sulawesi killed at least 70 people. Authorities fear the official death toll will continue to rise in the coming hours. Rescuers are still looking for survivors among the fragments of collapsed buildings on Sunday.

Most of the deaths occurred in Mamuju. There, a hotel and a shopping center collapsed. Several victims were removed from the rubble of a hospital. In addition, rescue workers found the bodies of five members of a family of eight among the remains of a house, reports Jakarta Post.

At least nine people have been killed in the neighboring Majene region. The 6.2 magnitude earthquake injured more than 800 people and an estimated 28,000 people were left homeless.

The power supply to parts of the Majene and Mamuju regencies has been restored. And the vehicles are now back on the main road between the two regencies as local military personnel cleared the path with heavy equipment, ”a spokesperson for the disaster response service said on Sunday.

Many residents do not dare to return home because of the aftershocks. Also because they can cause a tsunami. “Better go into hiding before something worse happens,” said Abdul Wahab of Mamuju. He now sleeps in a tent with his wife and four children, including a baby. “We hope the government can quickly send resources such as food, medicine and milk to the children,” he said.

It is not known how many people were rescued by the emergency services. Rescuers previously removed two young sisters from under the debris. They were taken to hospital. 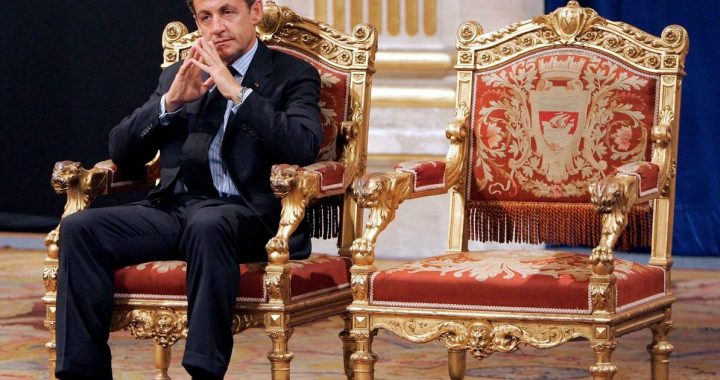 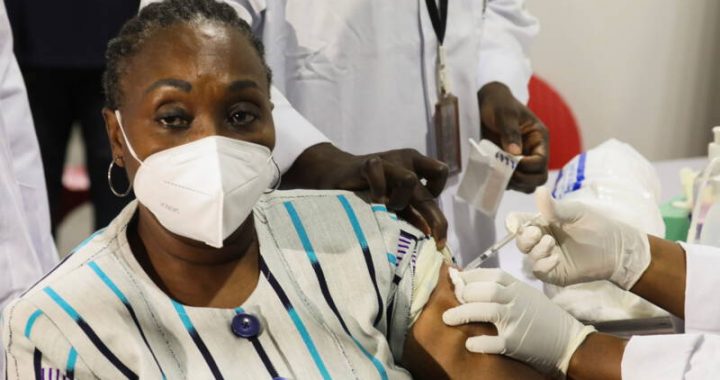