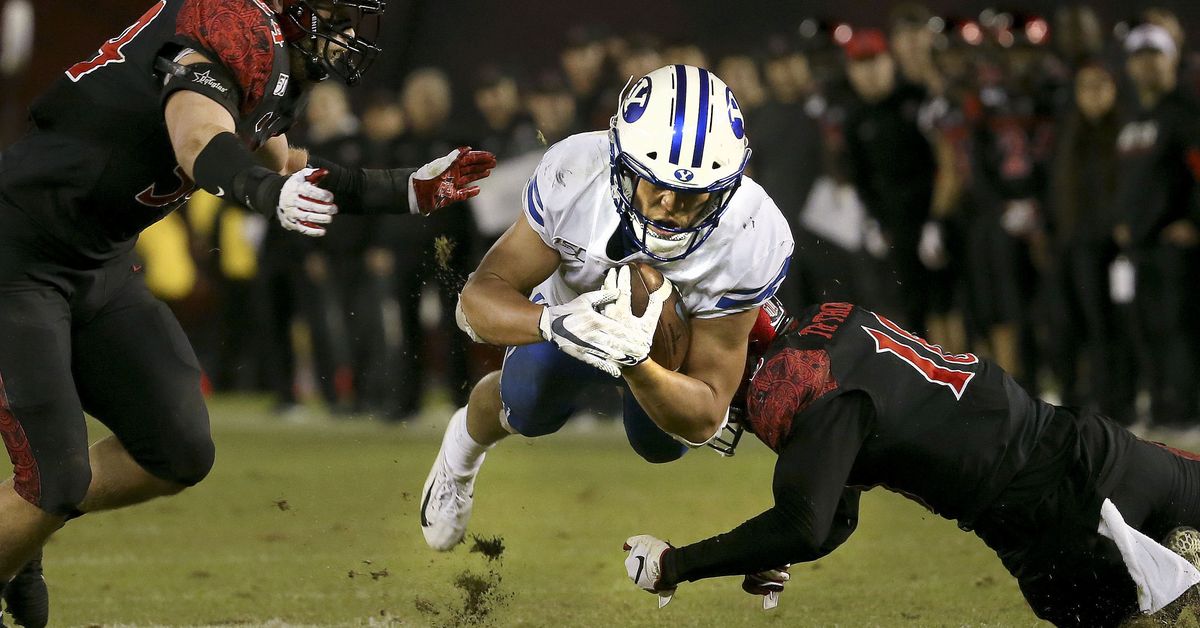 Salt Lake City – A day after the Mountain West Conference released its revised 2020 football schedule, BYU has added another league rival to its schedule.

On Friday, BYU announced the December 12 match against the state of San Diego at the Lovell Edwards Stadium. Both teams were originally scheduled to play on November 14 this season due to a corona virus infection.

Although Mountain West decided to start its season in late October, BYU was able to add two league teams to its schedule. Thursday, A game between BYU and Boise State on November 7th Announced.

“We are delighted to have the Aztecs back on the table,” BYU Athletics Director Tom Holmo said in a statement. “We share a long history of exciting sports over the decades. We are delighted to have the Mountain West Conference committed to playing football in 2020. We have worked closely with the state of San Diego to allow this pre-planned non-conference game to be played.”

Kickoff time for the game and TV broadcast information will be released at a later date.

It offers BYU 10 games on its current schedule, while another match – a game against the military – has been postponed.