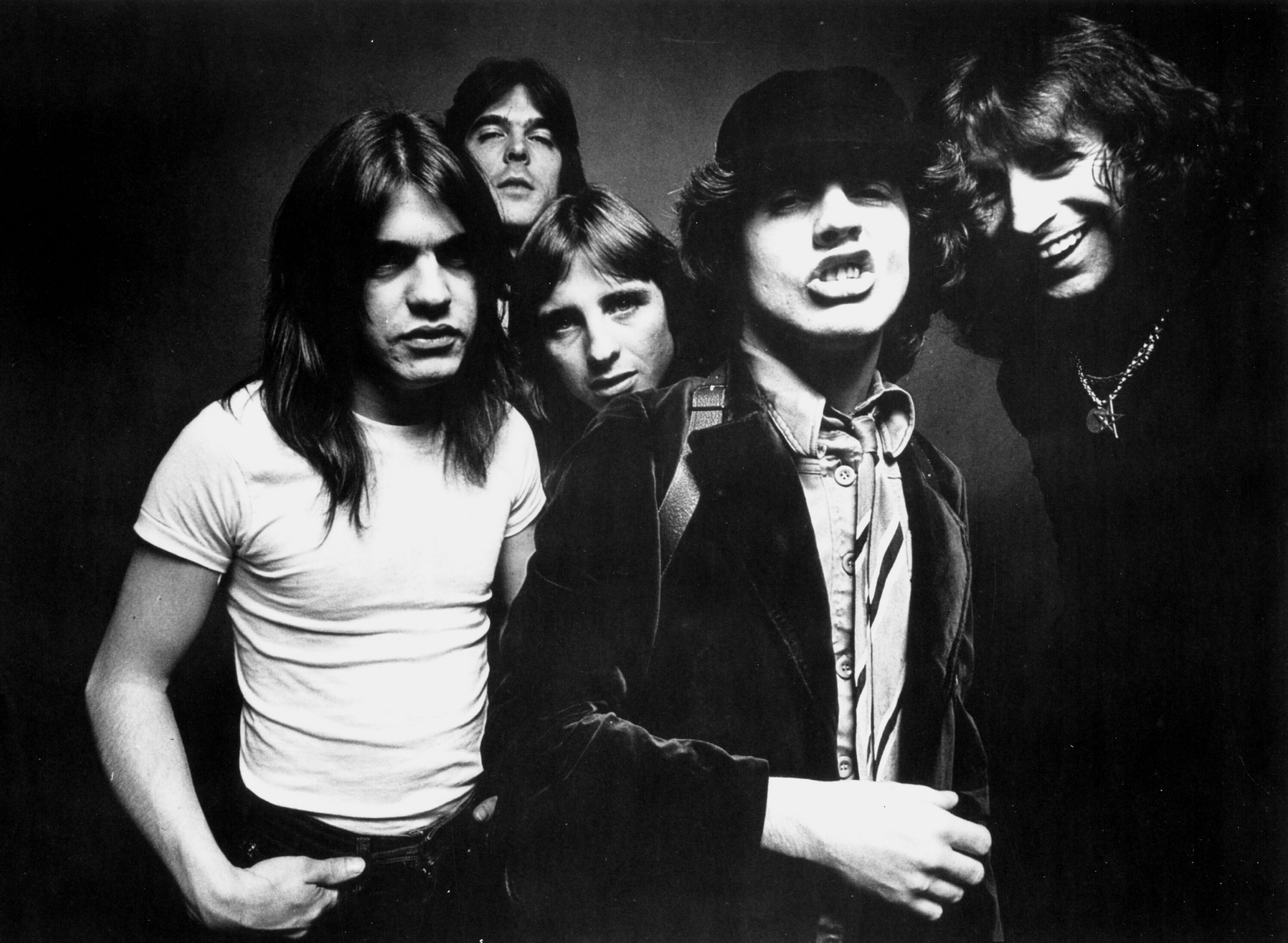 The famed rock band announced last week that they are getting back the original Living Band members for their first album. The band, comprising Angus Young, Brian Johnson, Bill Root and Cliff Williams, will release their first single for the album, “Shot in the Dark” on Oct. 7 at 12 noon EST.

According to Rolling Stone, The album will feature unpublished songs written by Angus with his brother Malcolm who died in 2017.

Are there the biggest rock bands of all time …?

“This post is a dedication to my brother Malcolm,” Angus Young told the store. “It’s a tribute to him as ‘Back in Black’ paid tribute to Bon Scott.”

The news of the reunion album was welcomed by fans who have been following the band for years. Before their 2014 album, they were mostly separated. Root has not toured with the band for many years Due to legal issues. Boss Williams has announced his retirement in 2016.

There is AC / DC Guns toured with Axel Rose, the lead singer of N. Rose He set foot for Johnson in 2016 when he was unable to complete the band’s “Rock or Bust” tour due to severe hearing problems.

AC / DC announced the release of the first single for their new album since 2014.
(Cartridge)

As Variety Notes, 2020 marks the band’s 40th anniversary of “Back in the Black” 1980s album, which introduced the band to a series of hits such as the title song and “You Shook Me All Night Long”. The album has sold over 50 copies. Millions of copies worldwide, according to the store.