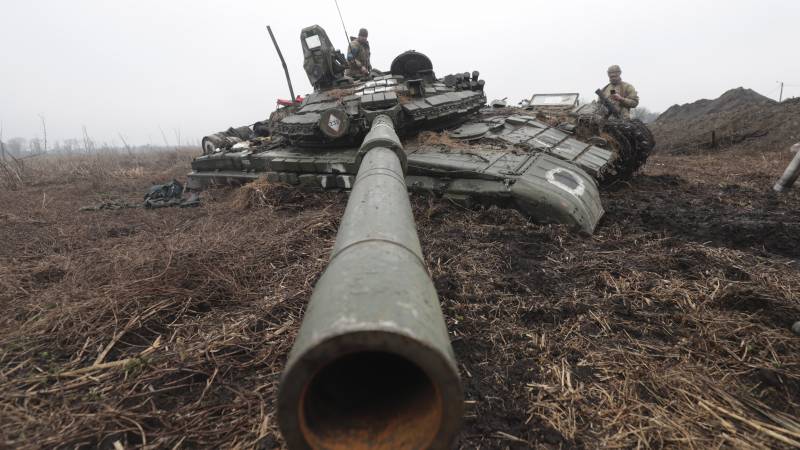 According to President Zelensky, “the occupiers are slowly but surely withdrawing from the north” of Ukraine. Western diplomats and military analysts also report to The New York Times that the Ukrainian military has launched successful but limited counterattacks east and northeast of kyiv.

According to Zelensky, the Russian troops “left behind them a complete disaster”. For example, he warns of landmines in the area. He also said “tough fighting” is imminent in the east of the country, where the Russians are regrouping their troops.

Russia announced its military activities near kyiv on Tuesday. drastically reduce† According to Russia, the decision was made to build trust between Ukraine and Russia during the negotiations, but analysts believe this is also the result of logistical problems and surprisingly strong resistance from the military Ukrainian.

Analysts say there is indeed a reduction in military activity near kyiv, but they warn it could take several more days to know for sure what Russian troops are doing. Ukraine expects regroupment, not withdrawal.

Although there are positive reports, rocket attacks on several towns appear to be continuing. Russian missiles hit two towns in central Ukraine this morning, according to the head of the Poltava region, Dmitry Lunin.

According to him, roads and residential towers were affected. Nothing is known about the victims.

Meanwhile, evacuation attempts in Mariupol continue. The Red Cross will make another attempt to evacuate civilians from the badly damaged port city. Employees hope to make a convoy to deliver medical supplies and supplies to the tens of thousands of trapped people and help them get out of town.

The aid organization wants to send 54 buses and many cars to the city to get people out. Yesterday the aid agency was unable to reach the town despite previous Russian promises to establish a ceasefire and open a humanitarian corridor.