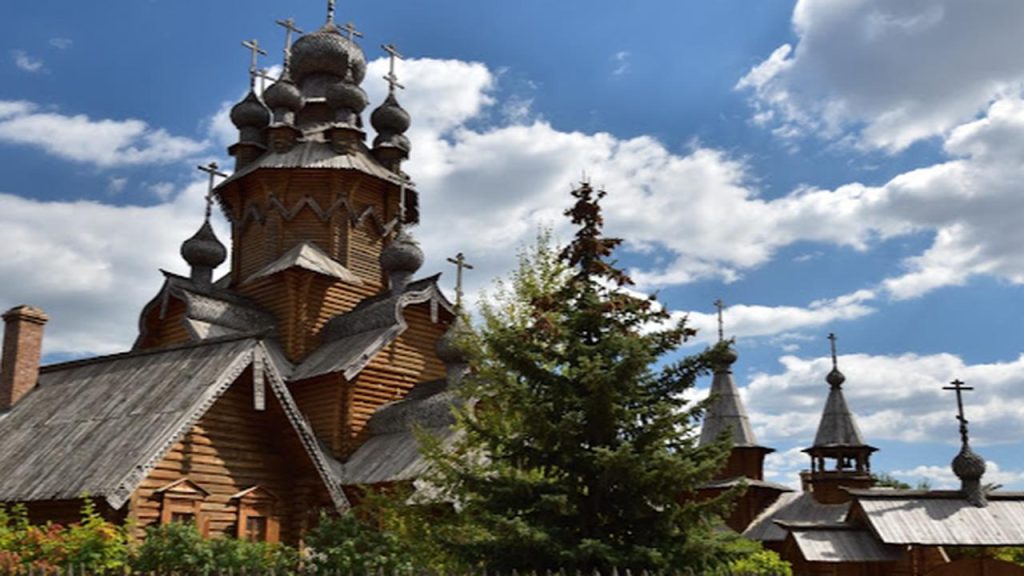 This is All Saints Church, which was built in the early 17th century. The church has been destroyed and rebuilt several times since then. The last time was in 2009.

The church is part of the Svyatohirsk Lavra monastery in the eastern region of Donetsk. It is close to the front in eastern Ukraine where heavy fighting is taking place.

Video footage shows the wooden church on fire. According to Zelensky, the Russians bombarded the church with rockets and then retreated. The Russian Defense Ministry denies this. It is not yet known whether there have been any casualties.

The Ukrainian Orthodox Church of the Patriarchate of Moscow has long remained faithful to the mother movement in Russia. However, following the Russian invasion of Ukraine, the church announced its separation from Moscow.

Zelensky once again calls on the United Nations to further punish and isolate Russia in response to the alleged attack on the church. For example, he wants Russia expelled from UNESCO, the United Nations educational, scientific and cultural organization.