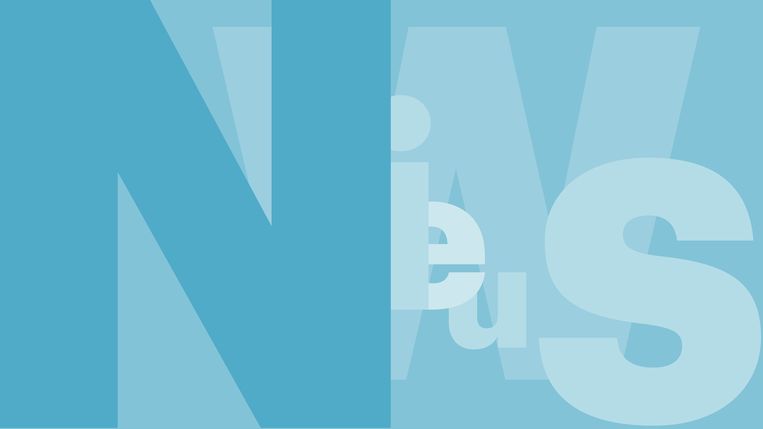 When distributing municipal grants, a new cabinet must take greater account of the additional costs in sparsely populated areas. If they do not do this, the municipalities of Zealand will face serious problems, warns the Zeeuwse Overheden (Ozo) Consultation, a survey on the financial health of Zeeland municipalities. “We already had a flood in Zeeland, but if we are not careful, we will also end up financially under water”, says Jon Herselman, alderman of the municipality of Kapelle and chairman of the board of directors in the area of governance and finance. of the Ozo.

A new cabinet will eventually have to decide how the money will be distributed from 2023, but outgoing minister Kajsa Ollongren has already made a proposal for what she calls “ the recalibration of the municipal fund. ” This proposal has been widely criticized since its announcement in early February. For example, the four big cities – Amsterdam, Rotterdam, Utrecht and The Hague – rang the bell because, under the new proposal, they would together lose 144 million.

Shortage in two years from 17 million to 56 million

The municipalities of Groningen and Friesland have also expressed serious concerns about the plans of the concierge desk. Almost all should give money back, if the redistribution remains what it is. The Groningen Oldambt would even be reduced by 130 euros per inhabitant. In a letter to Parliament, Ollongren said she was aware of the “significant negative effects”, in particular for Friesland and Groningen. Exceptions can therefore be made for them.

But now Zeeland is also reporting to The Hague. Collectively, municipalities in this region are making progress on Ollongren’s proposal, but administrators say this is not enough to make up for the poor starting financial position of municipalities in Zeeland. “We found that we had a combined deficit of 56 million in 2019. It was 17 million in 2017,” says Herselman. “If you look at what the redistribution gives us in total, it’s 3 million. It is of course a drop in the ocean. It offers absolutely no relief.

In addition, the effect of redistribution is indeed negative for many Zeeland cities. Goes hands in 12 euros per capita, Terneuzen 13 euros, Veere 20 euros and Vlissingen 23 euros. The latter is particularly remarkable, because Vlissingen is currently already a so-called article 12 municipality; the municipality is under government watch due to persistent financial shortages.

That is why municipalities in Zeeland not only want substantial investments in the municipal fund (“The pie has to be bigger,” Herselman says), but municipalities in sparsely populated areas should also receive more for the additional costs associated with a low population density. “We have 2 percent of the inhabitants of Zeeland, but 7 percent of the land area of ​​the Netherlands. We are a large province. To provide care, we have to travel a lot more. It just costs more money. Now we are getting too little for that.

Also elsewhere in the country, municipalities have encountered financial problems in recent years due to high health care costs. Almost all political parties write in their election manifesto that they want to tackle these shortages in the years to come, although they do not always allocate enough money for this in their plans, the Association of Dutch Municipalities is concerned.

Ollongren’s proposal has been submitted to the Public Administration Council for an opinion. The Council is expected to publish its opinion in mid-April.

The money is exhausted in Stadskanaal. How did a very healthy congregation get to the ground?

Left-to-right parties promise to tackle the financial problems of municipalities in their election platforms. Stadskanaal, in 2013 the most financially sound municipality in Groningen, knows how necessary this is. The money is gone, like elsewhere in the Netherlands.