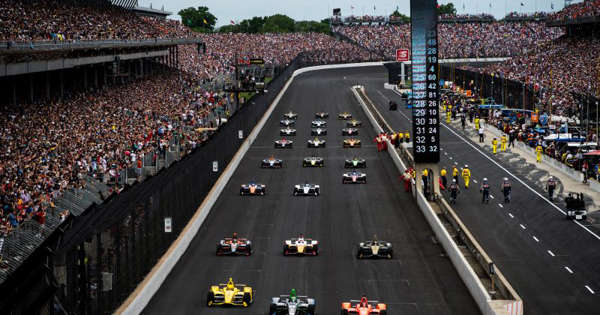 
When news broke that Sauber could be taken over by Andretti Autosport, Colton Herta was also quickly mentioned. The IndyCar driver could make the transition to Formula 1 quite easily at this point, as he has a contract with Andretti. Herta adds RACER.com that he was free to make a choice.

After the United States Grand Prix, it was reported that the deal had collapsed and Herta’s opportunities in Formula 1 were suddenly a thing of the past. The 21-year-old says he was never quite sure he would make the change.

“It would be my decision to go or stay. But it takes a lot to get me out of the IndyCar, because that’s what I grew up with. I didn’t grow up with Formula 1. In fact, I only started following Formula 1 when I was 12 or 13, watching IndyCar for as long as I can remember. It took me a long time to get dragged to Europe. said the IndyCar driver.

Maybe something for the future

Herta will therefore not become Valtteri Bottas’ teammate next year, but he may be seen on the Formula 1 grid in the future. At the moment he is very happy with the way things are going in IndyCar. “There are a lot of different things in the race that I want to do. But the IndyCar is what gave me my love for racing. And yes, it takes a lot to get away from it, especially given the situation I’m in right now. I am able to fight for a championship and win races. “