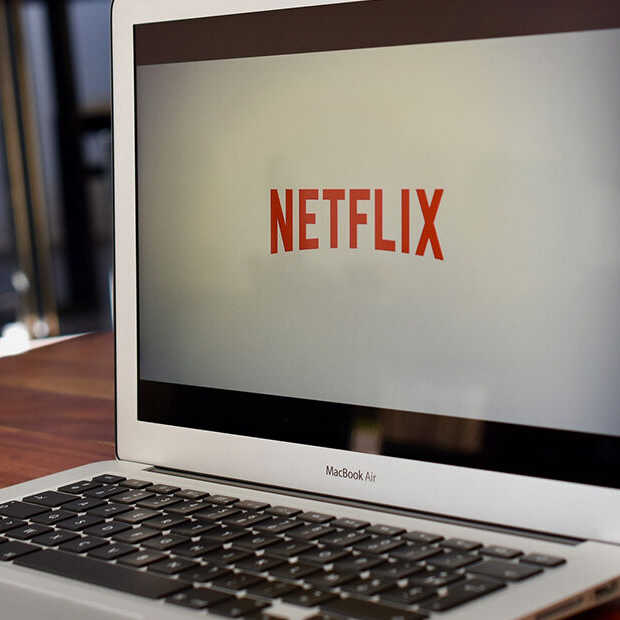 If you want to watch Netflix content that is only available in Canada or the United States, you cannot do so by changing a slider in Netflix. To do this, you need to create a VPN connection that allows you to pretend to be in that country. Netflix doesn’t think it’s okay for people to do this, and that’s why they’re blocking more and more IP addresses. Unfortunately, it also means innocent people are suddenly banned from the streaming service.

Not everyone uses a VPN to watch content that is not actually intended for their country. Some use it only for security purposes, to make sure their internet behavior cannot be traced, and to make it harder for hackers. These people now have as many problems as people who use a VPN to change their location.

If you are using a commercial VPN service, you might have been having issues since 2015, when Netflix started blocking various commercial VPNs. The solution then is to get rid of a subnet and connect a new one, so that you can still watch content from other countries for a few days or weeks, until that network is blocked again.

Another way to solve this problem is with the VPN service. Services sometimes purchase not only free IP addresses, but also specific “home” IP addresses. Netflix also recently blocked these addresses, but that means people who legitimately pay for Netflix on their “legal” home IP address are also blocked. It is not yet known how many people are involved, but on Reddit several people have already registered.

Netflix hasn’t reported much news on this yet, so it seems to be holding on. It remains to be seen how many people will report the issue and whether Netflix is ​​serious about changing it. Of course, it has everything to do with the rights that Netflix takes such a hard line against it. After all, otherwise it would probably have allowed the possibility of changing countries within the service itself. After all, it is involved in a major competition with other streaming services.