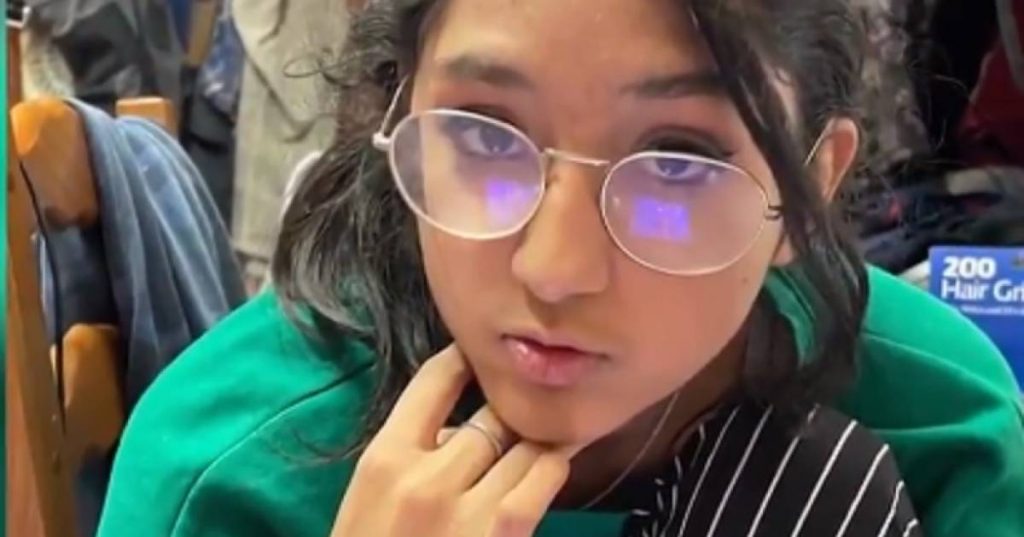 Last night, the lifeless body of a fourteen-year-old girl was kidnapped from the Seine in a Parisian suburb. Investigators suspect that two classmates pushed her into the water, report various French media.

The officers made the discovery around 8:30 p.m. in Argenteuil. They had been informed by the mother of one of the suspects. Her fifteen-year-old son had come home earlier with bloody clothes.

He told her he hit a girl with a friend. Because of the tumult, she would have subsequently “fallen into the Seine”.

The two young people would have acted very nervous during this conversation. After a quick change of clothes, they left home.

The mother, meanwhile, went to inspect the location her son had listed. An abandoned glove and a lock of hair made her fear the worst, so she went to the police station.

‘They have to pay’

The parents of the victim had just reported the disappearance of their daughter. At first, they thought she had fled. When they heard what had really happened to him, they collapsed.

“Authors have to pay for what they have done. My daughter didn’t do anything wrong, ”the devastated mother told local media on camera.

The two suspects could be arrested around 2 a.m. They were hiding in a comrade’s house. Neither has a criminal record.

A first investigation shows that the young girl received blows to the head and the face. According to the victim’s mother, the student was bullied at school, a claim supported by testimonies from fellow students. For example, insults were allegedly sent to him on social networks.

According to the students, there was also a serious fight between the two girls last week. Police are further investigating the matter.