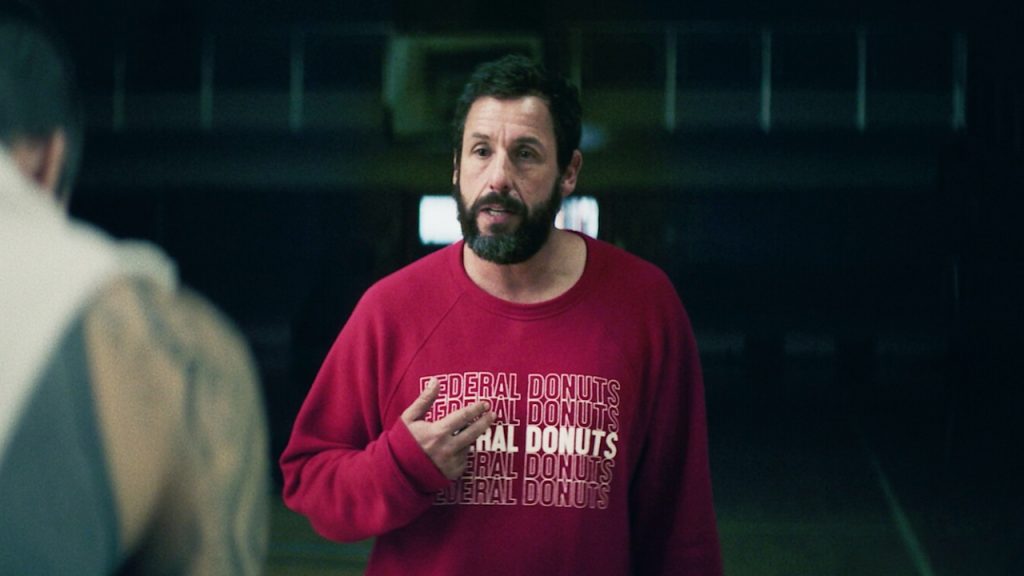 Three films, not five. We can already announce a lot this week in our weekly preview. Sadly, no titles from Disney+ and only 1 movie from HBO Max. We also have two films appearing on Netflix. In short: a somewhat mediocre week.

Besides, this is the first time in 42 weeks that we can’t give 5 tips. Probably better next week!

Direction: Jeremy Zagar | cast: Ben Foster, Adam Sandler, Robert Duvall, Queen Latifah | Release date: June 8 on NETFLIX A basketball scout is unfairly fired. Abroad, he comes across a talented young basketball player with a tumultuous past. Without his team’s permission, the scout returns to the United States with the boy. Together they have the chance to prove they have what it takes to qualify for the biggest league. 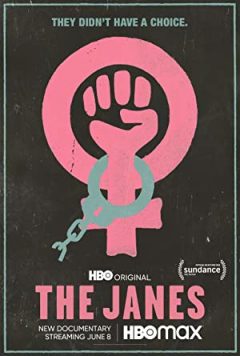 Direction: Tia Lessin, Emma Pildes | Release date: June 9 on HBO Max In the spring of 1972, the police raided an apartment in south Chicago, where seven women who were part of an underground network were arrested. Using codenames, secret identities and safe houses to protect themselves and their jobs, the defendants had built an underground network for women seeking safe, affordable and illegal abortions. They were called ‘Jane’. 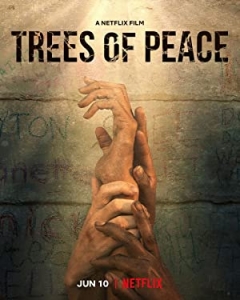 Direction: Alanna Brown | cast: Eliane Umuhire, Charmaine Bingwa, Ella Cannon, Bola Koleosho | Release date: June 10 the NETFLIX Rwanda, 1994. The four women Annick, Jeanette, Peyton and Mutesi hide in an underground room under the kitchen floor when a massacre takes place. Locked up and isolated, they try to keep hope by listening to horrible sounds. Hours turn into days and days turn into weeks. Women of different backgrounds and beliefs must rely on each other, physically and mentally, to escape this horror alive.