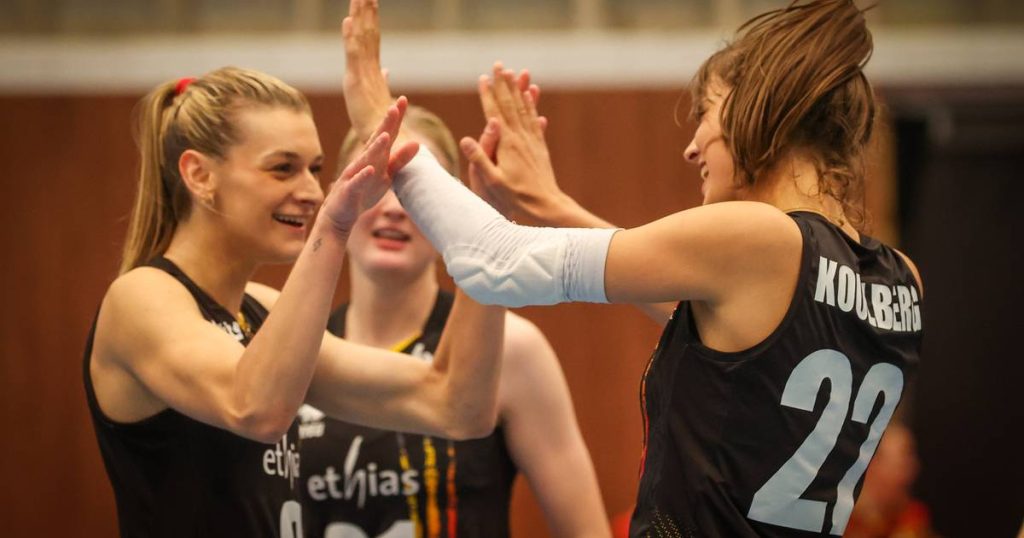 It was the Belgian volleyball players’ third match in Quezon City in the Philippines. Previously, they lost 0-3 to China (FIVB 3) and 1-3 to Canada (FIVB 16). On Sunday, they will face Bulgaria (FIVB 15). After their second victory, they have four points in the standings, good for a place in the cellar (14th out of 16).

In the third week of competition, national coach Gert Vande Broek’s team will face world No. 1 USA, Germany, Netherlands and Japan, starting June 30 in Calgary, Canada. . The top eight of the sixteen participating countries qualify for the knockout stage. It is due to take place in Ankara from July 13-17.

Belgian volleyball players are in the Nations League for the fourth consecutive time. They finished thirteenth in 2018, seventh in 2019 and ninth last year. They still failed to qualify for the final tournament.