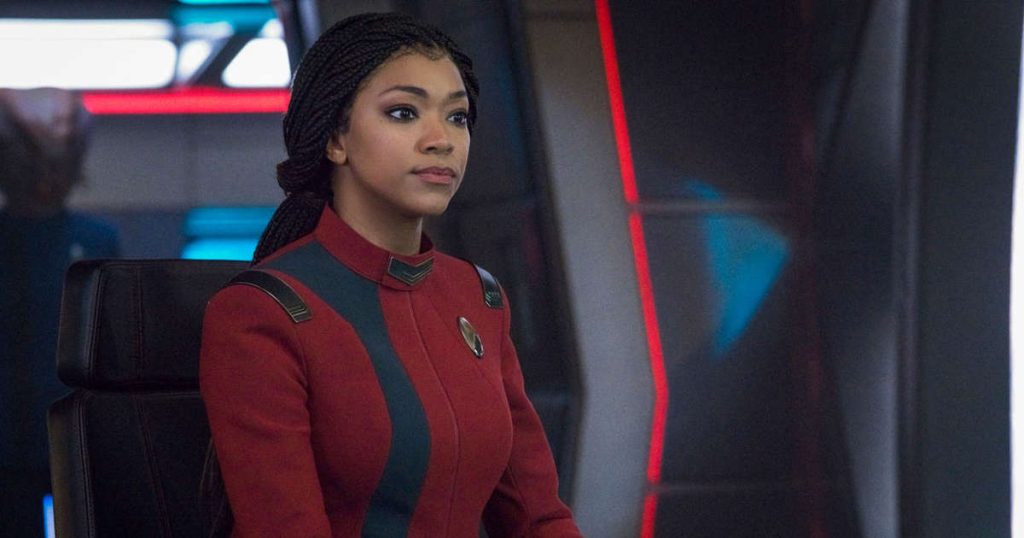 The second episode of the fourth season of Star Trek: Discovery can be seen in the United States. And it contains a pretty important link with Star Trek: Picard.

In this article, we will tell you about this connection. So be careful: this article contains SPOILERS.

The episode Anomaly has a direct link with Picard. We hear Picard’s last name, and how he was fatally ill and then got another body. The idea seems to be that Gray Tal can come back to this reality in this way as well.

Fans of Star Trek: Discovery will remember that Gray is a Trill, a former host of the Tal symbiote. Gray turned out to still exist as an individual, precisely because he has a symbiote. And the theory is that these thoughts should be recoverable.

Eight hundred years later Star Trek: Picard discovers Dr. Culber’s work by Alton Soong as he searches for solutions to Gray’s situation. “The process was tried several times after Dr. Soong used it on a Starfleet admiral. Picard was his name.”Culber told Adira.