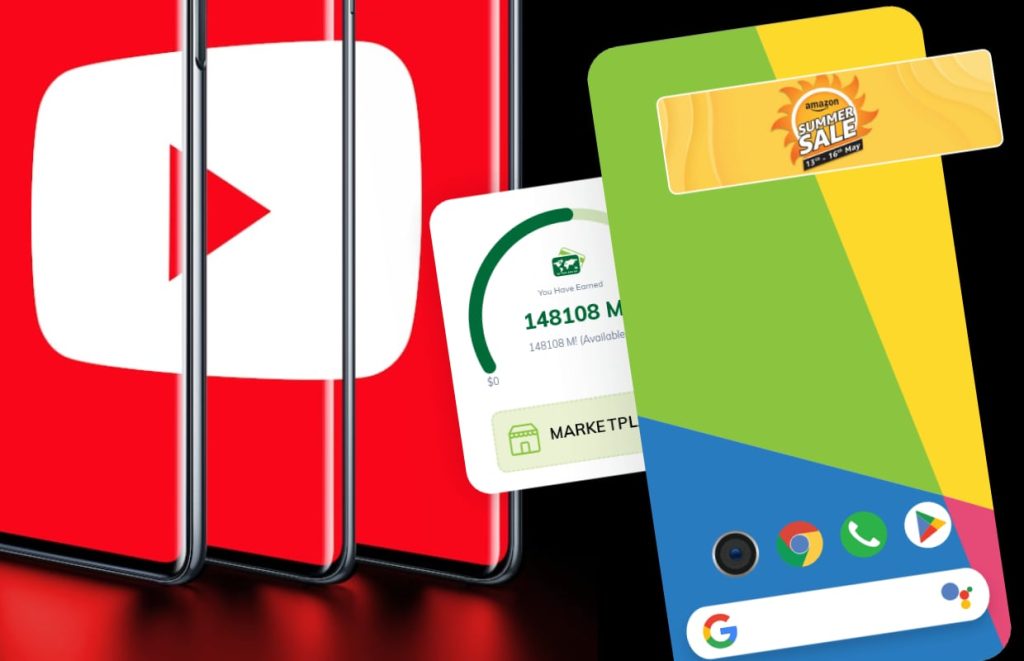 Netflix comes with a cheaper subscription that includes ads. As soon as this subscription is available, you are faced with an important choice.

Although we are watching television less and less regularly with mandatory commercial breaks, advertising is returning to our streaming services. Sometimes we may pay for services to see less advertising. YouTube Premium is the ultimate example. You can use it for free with regularly interrupted ads, but if you pay monthly they disappear completely.

But it’s also increasingly going the other way: paying less when you see more advertising. This is the last option that Netflix is ​​studying and could introduce by the end of this year. Not surprising, given that Netflix prices are extremely high and more and more people are leaving. There are too many good alternatives.

Disney Plus also plans to launch a subscription with ads. In the United States, this is already possible with HBO Max, Hulu and other streaming services. Amazon Prime Video is already doing quite a bit in the Netherlands. Between episodes, you will be disturbed by trailers for other series.

Attempts have also been made in the Netherlands. For example, in 2015, FreedomPop would arrive in our country with 200 free call minutes, 500 SMS and 500 MB of data, provided that you watch advertisements. It didn’t work back then, but now the technology has advanced even further and people are getting more and more used to listening to commercials before they are allowed to continue.

If you’ve ever played a smartphone game, you know the concept. You download the game for free, but each time you have to find a cross much too small to touch the ad. Only then can you continue. Imagine getting that with everything you do on your smartphone. For example, watching an advertisement before you can read a WhatsApp message. Would you like this if you didn’t have to pay for a subscription?

For those on a budget, cheap or even free plans combined with advertising is a no fuss† You can then see the same content as the rest and thus simply participate. The hard choice is mostly for those who can afford it, but may find it a bit too much.

It’s good to know what you’re actually paying with. Ads are not just about selling products directly. It’s not true that if you see an ad and don’t immediately hit the buy button, you’ve “won”.

Advertisements insinuate themselves into your subconscious to modify your behavior, without you knowing how. There’s a reason ads play such a big part in dystopian sci-fi. I think it would be wise to keep this in mind if you are soon faced with the choice of buying a cheaper Netflix subscription.