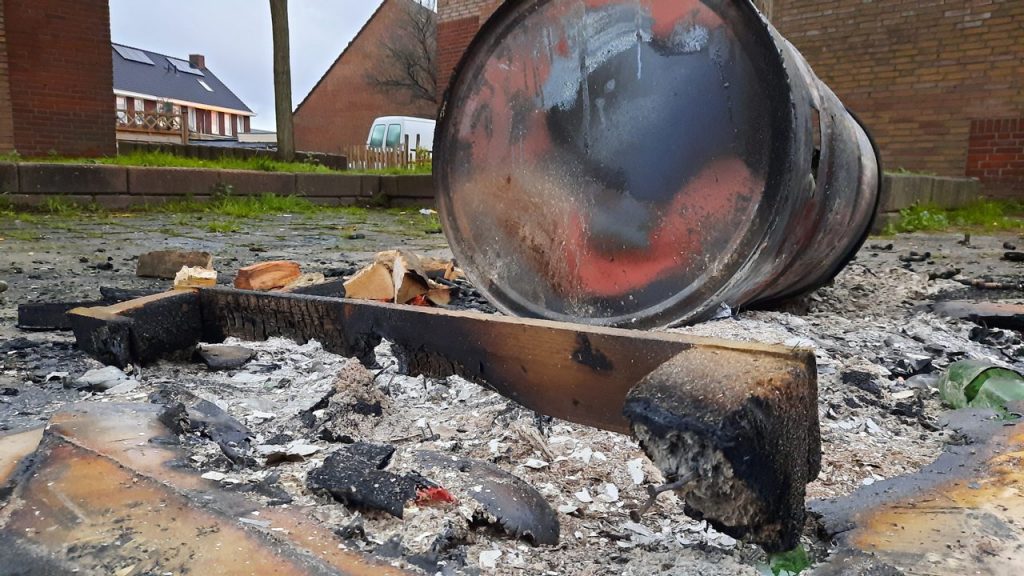 The area had a relatively quiet New Years Eve.

As there were no big parties to keep young people off the streets, great unrest was expected, but this did not happen.

Just before half past eleven, a van was damaged by fire in the Herenstraat in Wateringen. The fire was probably lit, as witnesses saw a group of young people flee just before the blaze.

In Maasdijk it was hectic in the early evening when heavy fireworks were set off. A Molotov cocktail was also thrown. The ready platoon of police and law enforcement agencies kept the situation manageable. A house fire has been reported to the Breitner in Monster. One person and domestic animals were injured. In the afternoon, the police took action at the skate park on the Zandeveltweg in ‘s-Gravenzande. There too were big fireworks.

Despite the fireworks ban, some air rose at noon, as can be seen in the video below. Later today, the municipalities of Westland, Midden-Delfland and Maassluis will report on the course for the end of the year.