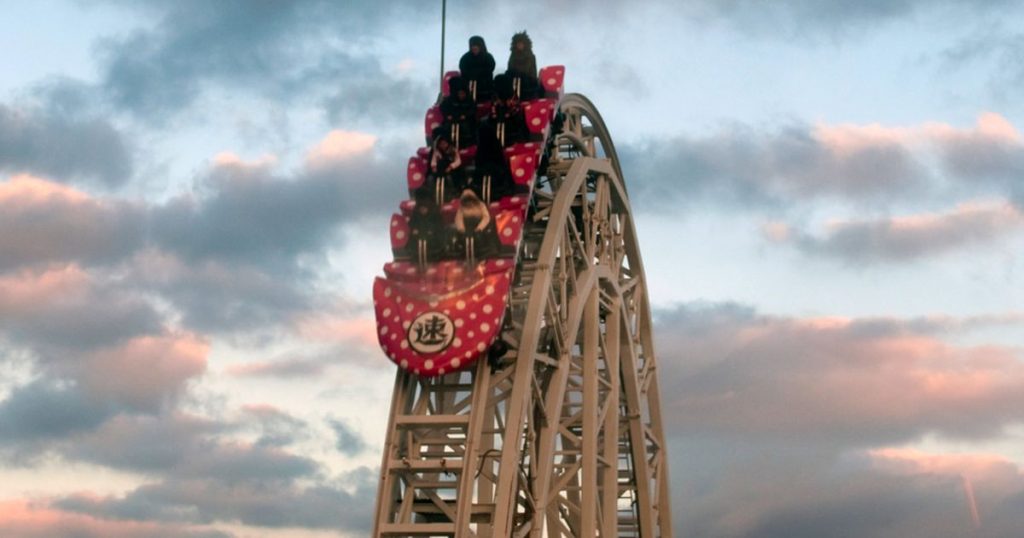 The imposing roller coaster, which reaches a speed of 180 kilometers per hour in just two seconds, is said to have left traces on four passengers between December 2020 and August 2021. When accelerating, the passengers would have to withstand forces of up to 3g.

Fractures of the neck and spine have mainly been identified. The flagship attraction at the foot of Mount Fuji is therefore temporarily closed for investigation by order of the authorities. “We are investigating whether there is a link between the fractures and pulling,” the park said. “So far no connection has been established.”

The violations came to light when the park reported passenger injuries to the Ministry of Infrastructure. According to the park, in at least one case it turned out that a woman was not sitting properly in the car, causing her to shake considerably for over a mile.

The park has a reputation for being the scariest and most difficult roller coaster. In 2011, the Takabisha opened, the world’s steepest roller coaster with a 50-meter vertical section followed by a tight turn that puts the muscles of the neck to the test.

The Do-Dodonpa is not the roller coaster with the highest top speed in the world. This honor goes to Formula Rossa in Abu Dhabi (United Arab Emirates): 240 kilometers per hour.