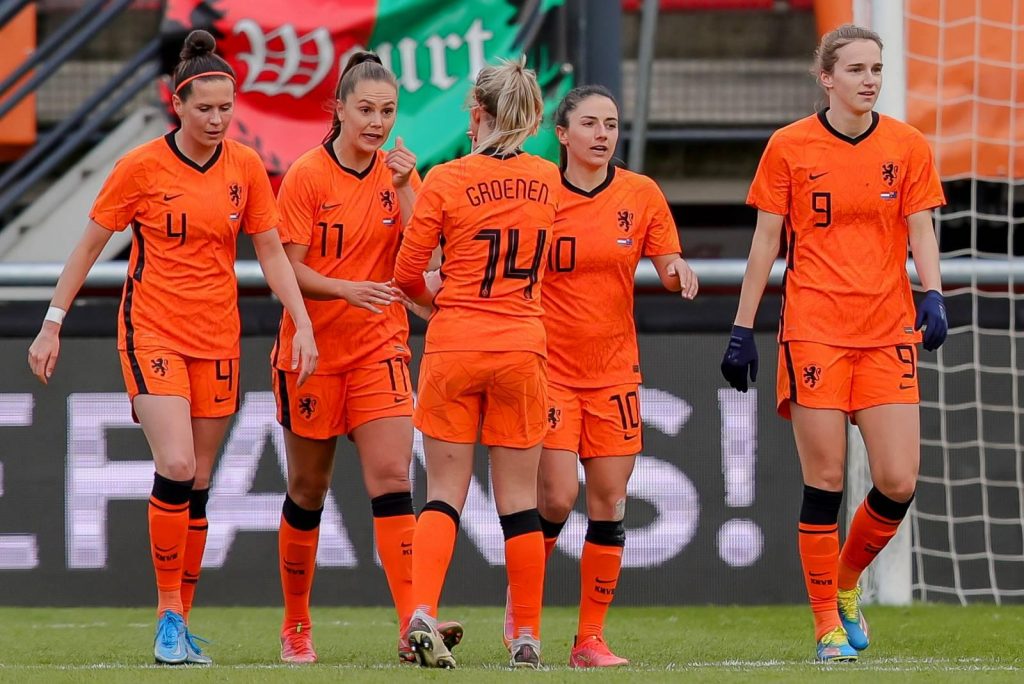 It is still unclear who will be the national coach after the Olympics, but Orange footballers do know who the opponents are in the 2023 World Cup qualifying group in Australia and New Zealand. The Orange team can face Iceland, the Czech Republic, Belarus and Cyprus from September.

Iceland have participated in the last 3 editions of the European Championship and will also compete in England next year, but have never qualified for a World Cup. The experienced midfielder Sara Björk Gunnarsdóttir (Olympique de Lyon) is Iceland’s star player. The national teams of the Czech Republic, Belarus and Cyprus have never made a final tournament.

Who goes through there?
The next Women’s World Cup will take place in Australia and New Zealand from July 10 to August 20, 2023. 32 countries are participating, including 11 from Europe. The 9 group winners qualify directly for the World Cup. The 9 numbers 2 of the groups enter the play-offs, in which 2 tickets can still be won. The qualifying heats will start on September 13 and last until October 11, 2022.

Olympic Games
The Netherlands are vice-world champions after losing to the United States in the final in Lyon in the summer of 2019. National coach Sarina Wiegman will bid farewell to the Olympics next summer. There, the Orange team play against Brazil, China and Zambia in the group stage. The Netherlands have already qualified for the 2022 European Championship in England. The draw for this tournament will take place on October 28 in Manchester. The European Championship was originally scheduled to be held in the summer of this year, but was postponed for a year as the European Men’s Championship and the Olympic Games are already on the program this summer.