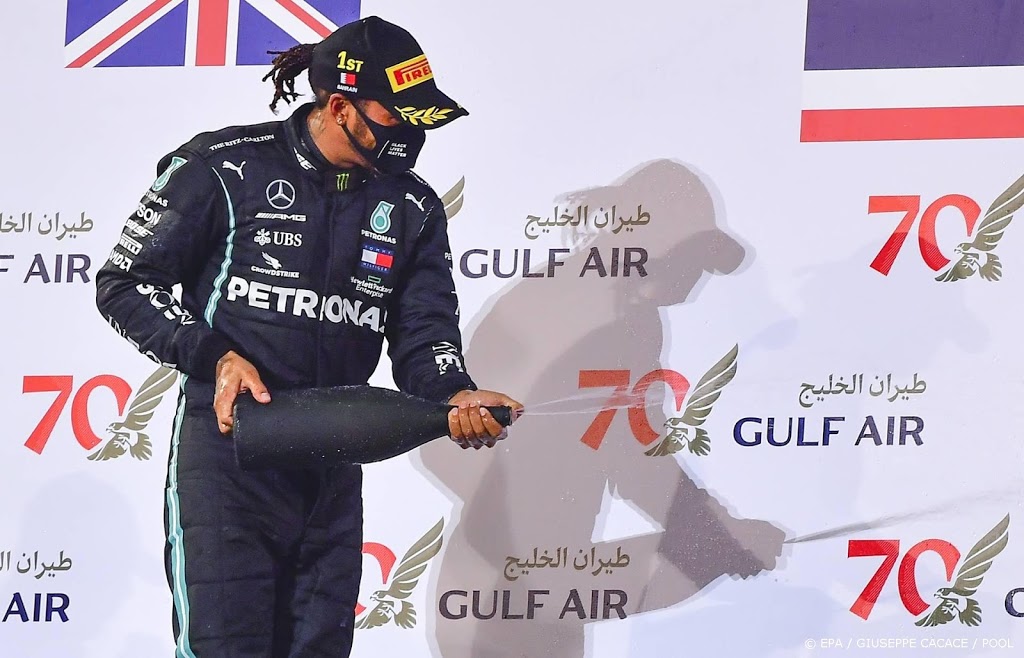 Hamilton won his seventh Formula 1 world title last season, tying the record set by Michael Schumacher. This year, the Mercedes leader will be looking for number 8. Only a month ago he extended his contract with Mercedes until the end of 2021. Part of the deal is the formation of an association which will support more diversity and inclusion in motorsport.

“I don’t have to look far ahead anymore,” said Hamilton. “I just wanted to sign up for a year. We talked a lot about equality and things like that last year. This year it’s all about making it happen. That’s my main focus. . But here at Mercedes, we are all too. ” to win. All of the men and women here at the factory work very hard for this. It’s great to see the new car and to be here in the factory again. “

Hamilton sees his Finnish teammate Valtteri Bottas as his biggest rival on the track. “He’s very hard to beat.” The Briton believes Red Bull, with Mexican Sergio Pérez as Max Verstappen’s new team-mate, have a better duet than last year, when Alexander Albon formed the driver pair with the Dutchman. “Red Bull now has a stronger duo. A breath of fresh air is also blowing at Ferrari and Sebastian Vettel brings experience and expertise to Aston Martin. It will be another exciting year.”