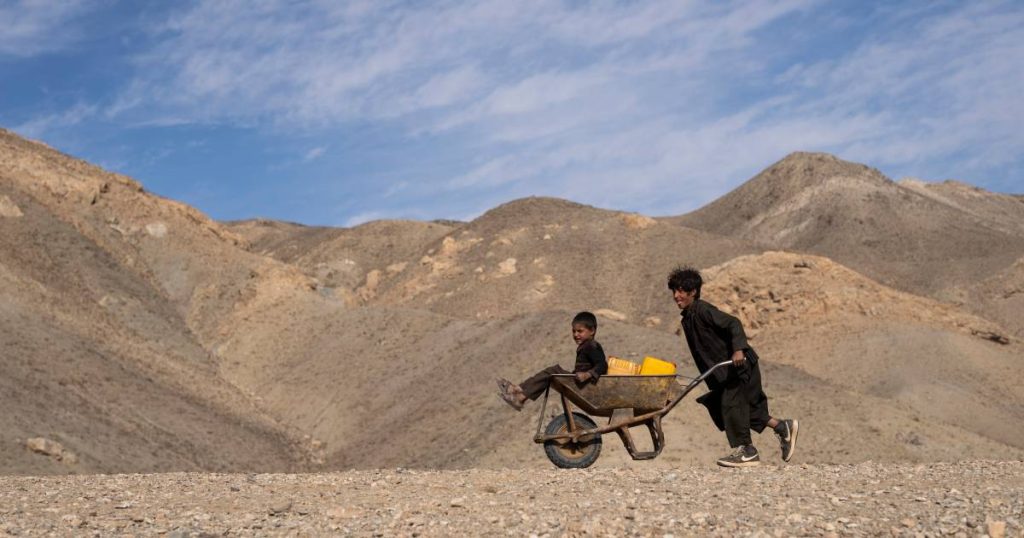 Since the inception of the Reconstruction Fund in 2002, donor countries have provided more than $ 12 billion in aid to Afghanistan. In the past, the Afghanistan Reconstruction Trust Fund has worked closely with the Afghan government to spend the money. But since the takeover by the radical Islamist Taliban this summer, the money has been frozen. And this while the country, which is already going through a deep economic crisis, lives at 43% of foreign aid, according to World Bank figures.

Due to corruption, much of the foreign aid money in recent years has not ended up with the Afghan people, but has largely disappeared into the pockets of those in power. The World Bank called Friday’s decision an important first step to “reallocate” funds. Of the 280 million dollars that will be made available, 100 million will go to UNICEF for medical aid and 180 million to the World Food Program.

According to the United Nations, 93 percent of Afghan households have too little to eat and 22 million people will face severe food shortages this winter. An estimated 3.5 million people are also internally displaced.