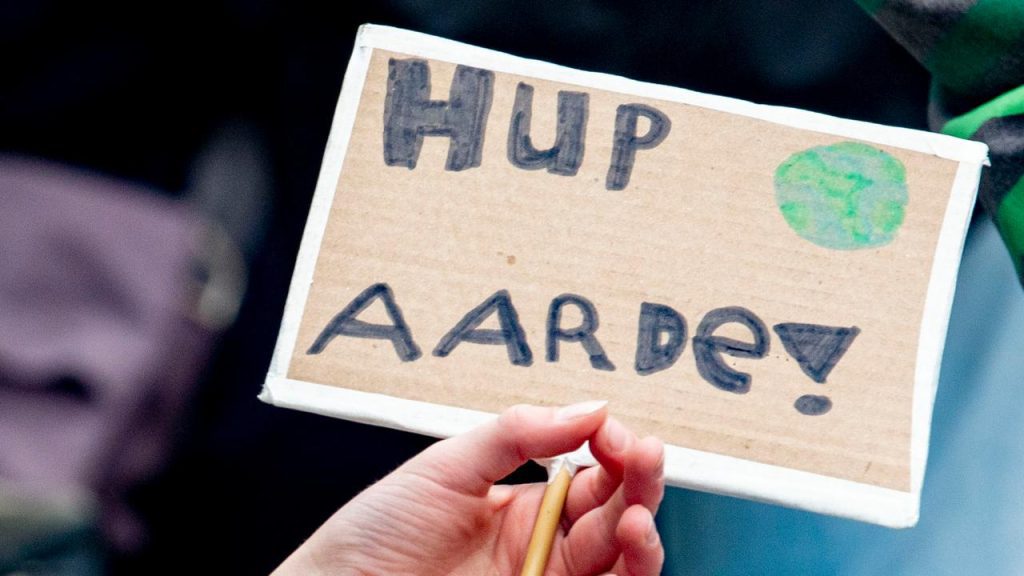 Figures published by the World Bank on money given to developing countries for climate action may be incorrect. Aid organization Oxfam International tried to calculate the institute’s climate funding, but many details were missing.

The World Bank says it will have contributed more than €17 billion to climate finance in 2020. According to Oxfam, only 60% of that went with certainty towards a climate goal. The aid organization believes the World Bank should provide a better justification for climate finance.

“It is alarming that at a time when climate change is causing so much damage, poverty and hunger in the world, we have been able to get so little clarity on the quality and quantity of these flows,” Nafkote Dabi said. from Oxfam.

Rich countries have pledged to make at least $100 billion a year available to low- and middle-income countries for climate action between 2020 and 2025. In 2020, countries raised $83.3 billion, according to figures from the Organization for Economic Co-operation and Development (OECD).

The World Bank is the largest international development cooperation institute and, according to Oxfam, also provides more than half of climate finance. However, it is not clear if these figures are correct. “If the World Bank doesn’t justify the numbers better, the institute is actually asking us to trust them blindly. But the funds are too big for that,” says Dabi.

In November, the COP27 climate summit will take place in the Egyptian resort town of Sharm El Sheikh. Climate finance for developing countries should be high on the agenda.