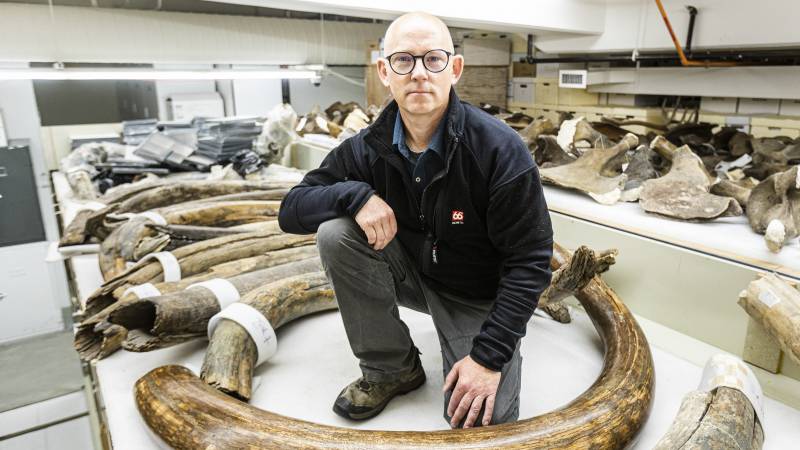 Using the tusk of a woolly mammoth that lived 17,000 years ago, scientists found that the animal had traveled a great distance in its lifetime. The mammoth, which lived until the age of 28, traveled approximately 70,000 kilometers in its habitat in Alaska. For comparison, the circumference of the Earth is 40,000 km.

It is not clear whether the animal regularly chose a different habitat and traveled long distances, or whether it regularly moved a short distance.

Woolly mammoths are related to today’s elephants and roamed the region north of the equator during the Ice Age. “The animal has come to different places in Alaska. And it’s amazing how remote these areas are,” University of Alaska researcher Matthew Wooller told the newspaper. BBC.

Tusk as a journal

Mammoths’ tusks continued to grow in layers in the shape of an ice cream cone throughout their lives. This makes them comparable to tree rings and provides a detailed chronological record of the animal’s life. “From the moment they are born until the day they die, they have a diary and it’s written in their tusks,” said study co-author Pat Druckenmiller, director of the museum. University of Alaska.