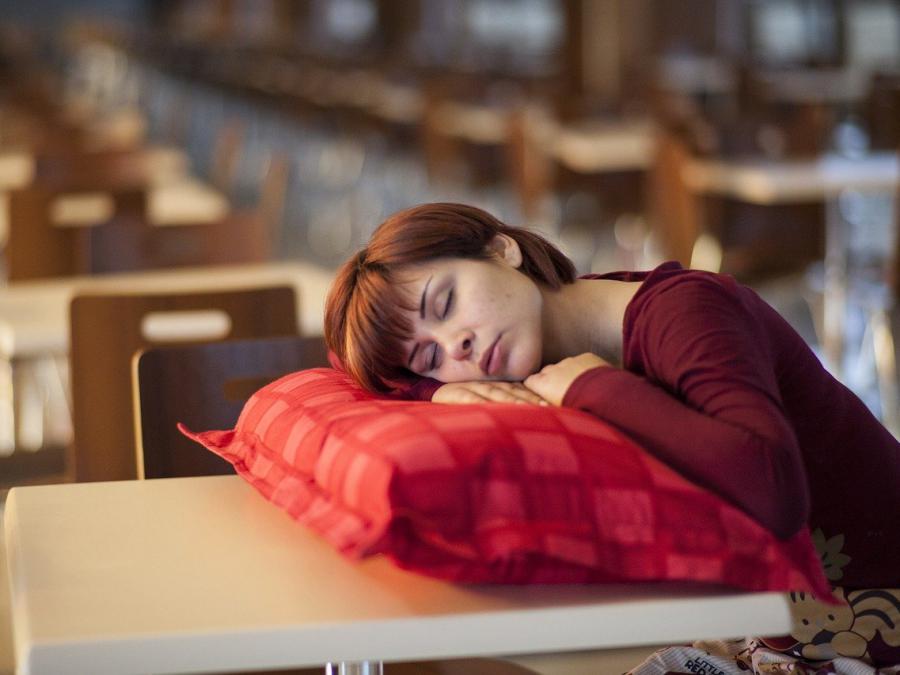 Women in leadership positions get a better night’s sleep in countries with greater gender equality. Male executives sleep better in countries where the economy is booming.

On average, people in leadership positions sleep less well than people in lower positions, according to the study. But female managers experience less restlessness in their sleep if they live in a country with greater gender equality, such as one of the Scandinavian countries.

The researchers found that better sleep in countries with greater gender equality was found to a lesser extent for all people, including men and people with lower function. But for male executives, they mostly found a link with the economic productivity of a country, expressed in its gross national product (GNP).

This is evident from a search among 27,616 people aged 25 to 64 from 29 European countries. They were asked to indicate, among other things, what work they were doing and whether they had experienced restlessness in their sleep during the past week. Scientists used United Nations data to determine the gender gap by country.

In Morpheus’ arms – What if you don’t sleep well?

How many hours of sleep do you need per night? It depends, among other things, on your age, your DNA and your level of exercise during the day. Knowledge of NPOs explain it In words and pictures.