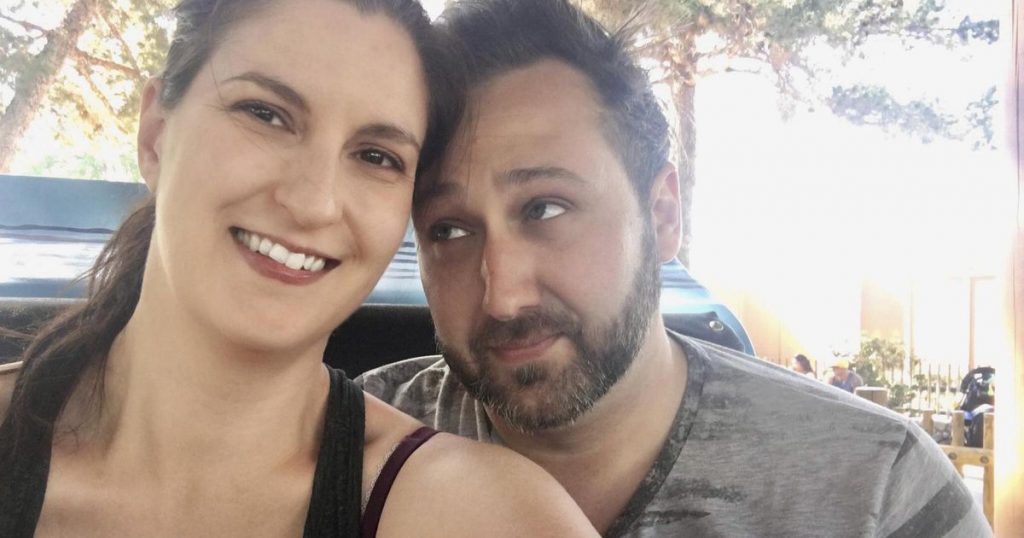 The couple say to Sky News that they removed their doubts about their daughter because they had “fallen in love” with the baby and had completely trusted the IVF process they had undergone. However, their suspicions were confirmed by a DNA test seven weeks after the birth: the girl was not related to any of them.

Through the fertility clinic, the couple then found out that Daphna was pregnant with another couple’s baby and the other woman had given birth to their biological daughter. The clinic turned out to have exchanged the couples’ embryos. The two girls were born one week apart in September 2019. The girls are according to Sky News “Traded” again in January 2020.

“I was overwhelmed by feelings of fear, betrayal, anger and grief,” Daphna said at a press conference in which the couple announced legal action against the California fertility clinic . “During pregnancy, I never had the chance to feel my own daughter grow up and bond with her.”

The switch was also a big shock to the couple’s eldest daughter. The seven-year-old girl discovered after seven weeks that her sister was not her sister. “Telling her it was the hardest thing I have had to do in my life,” Mother Daphna said.

The two children are now back with their biological families. All four parents will do their best to stay in touch in the future. “They were just as in love with our biological daughter as we were with theirs,” Father Alexander said at the press conference.

The fertility clinic is charged with medical malpractice, breach of contract, negligence and fraud.